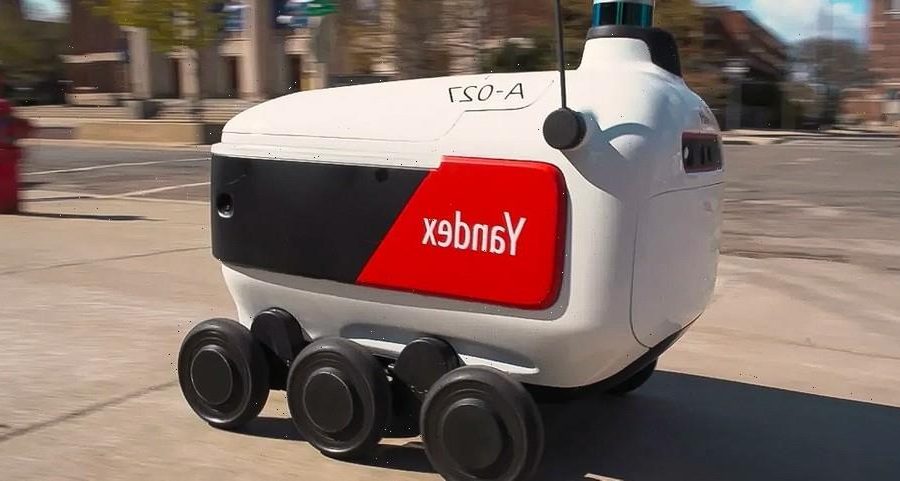 The rovers have been operational in Russia for their food and grocery delivery services, and have been fulfilling restaurant orders in Ann Arbor, Michigan, since April. The self-driving technology used is the same found in the company’s autonomous cars that have clocked over 7 million miles.

Yandex claims the delivery robots can operate around the clock through rain or snow and move at three to five miles per hour in pedestrian areas, pavement, and crosswalks. The rovers are a great option for campuses where some areas may not be accessible by car. Logistically, customers receive a push notification when the robot is nearby and retrieve the goods by opening the robot hatch through the app.

According to a statement from Yandex Self-Driving Group CEO Dmitry Polishchuk, dozens of robots will start appearing this fall at select campuses. The service is now fully integrated into the GrubHub app.

In case you missed it, Jeff Bezos officially steps down as CEO of Amazon.
Source: Read Full Article