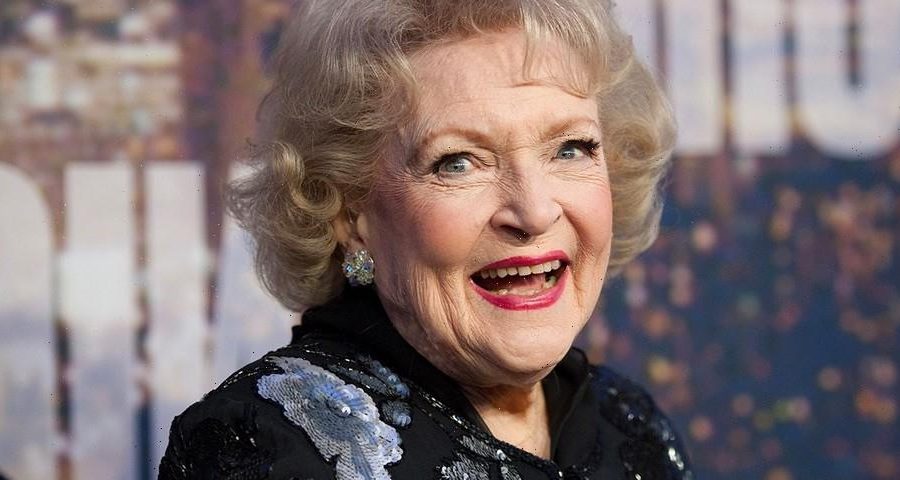 In celebration of what would’ve been legendary comedian Betty White‘s 100th birthday on January 17, Google has now paid tribute to her with a new Easter egg.

When fans look up her name over on the search engine, you’ll be led to the first page of her results, but with an animation of rose petals coming down from the top of the page along with a poster-like message reading “Thank you for being a friend.” Incidentally, that’s also the name of Andrew Gold’s song which was used as the opening theme for The Golden Girls.

Google aside, fans from across the country also joined in on the commemoration, with many paying tribute to the late actress over on social media along with the hashtag #BettyWhiteChallenge, which urges people to raise money for animals much like White did in her advocacy work. In fact, the Monterey Bay Aquarium already named a planned giving program after the comedian, while the Cincinnati Zoo named a penguin Rose in tribute to her Golden Girls character.