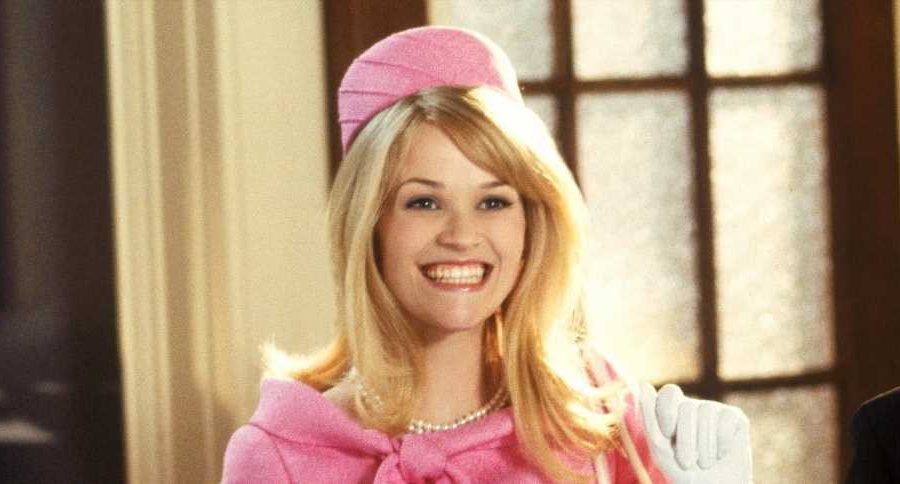 It’s been 20 years since the bend and snap! Google is celebrating the 20th anniversary of Legally Blonde with an adorable search surprise.

Reese Witherspoon’s Most Relatable Quotes About Her Kids

By Googling “Legally Blonde” on Wednesday, July 7, and tapping the pink purse icon that appears on the right, Internet users can watch Reese Witherspoon’s character Elle Woods’ dog, Bruiser Woods, get pampered. The pooch trots into a hooded hair dryer and emerges in a new pink outfit before heading offscreen and popping back into the purse. 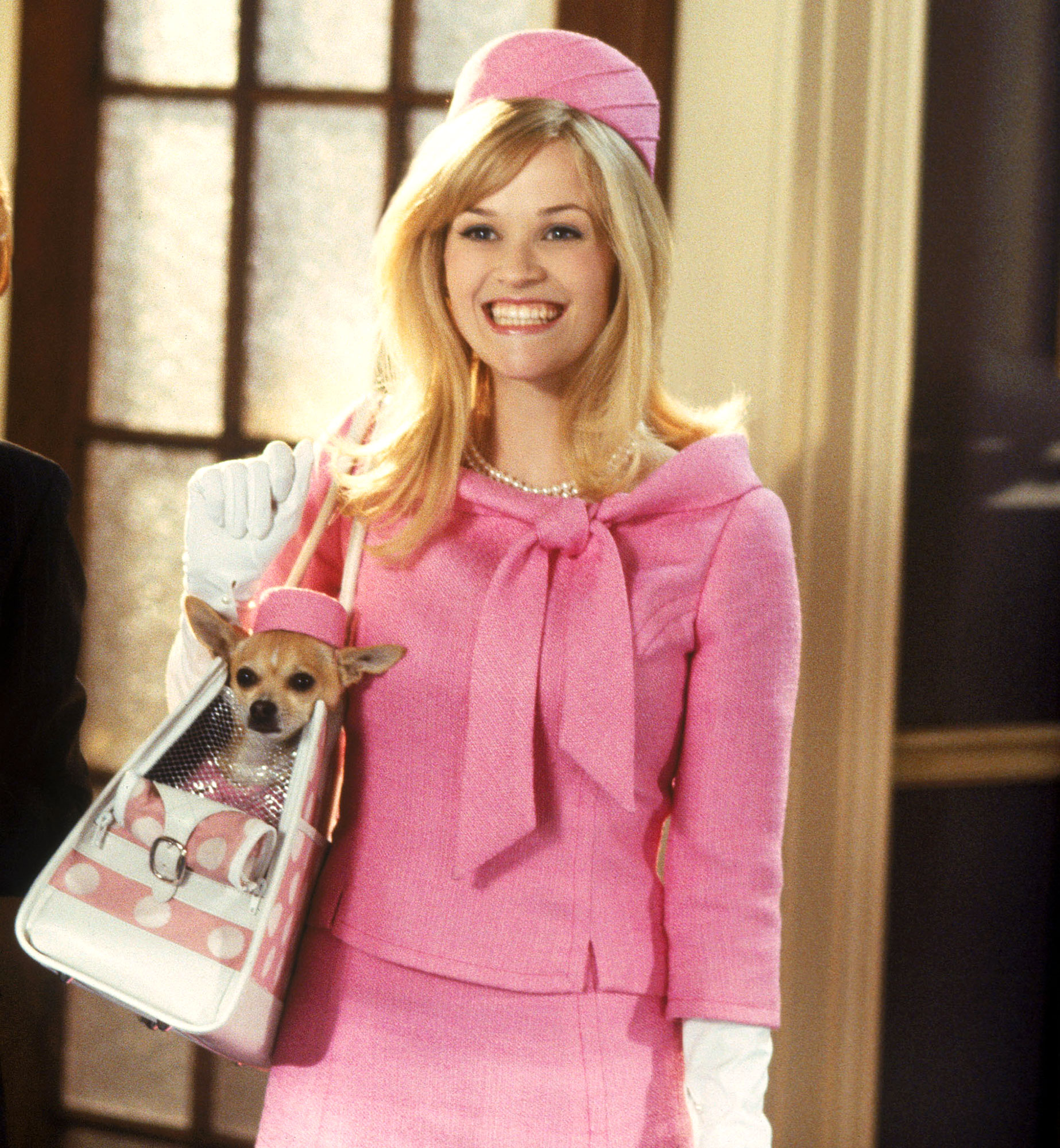 The iconic movie was filmed in 2000 and released the following year. Witherspoon, 45, reunited with the cast for the first time in 20 years in October 2020.

“I can’t tell you what it means to me to see your faces,” the Big Little Lies alum said during the virtual reunion amid the coronavirus pandemic. “This was my college. You guys, this is where I went to college. I didn’t finish college, but I finished Legally Blonde, and we all got together and made this movie together that has inspired so many young people and it’s just such a gift.”

While speaking with her former costars, the Louisiana native explained why she believes her Elle Woods role “comes up more than any other” of her career. 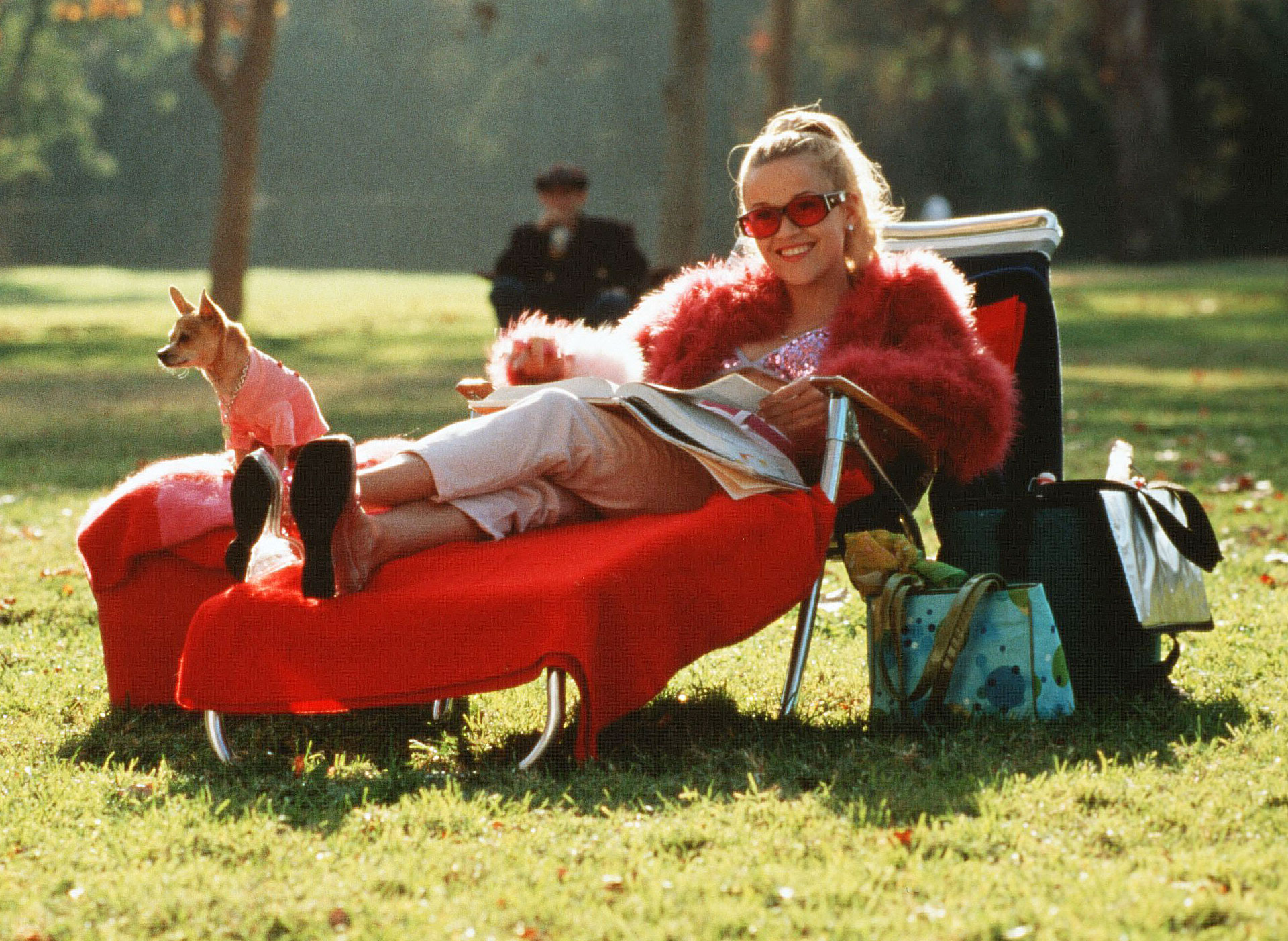 “I think she just inspired people to believe in themselves,” the Oscar winner said. “She just has a true sense of herself and she always wants to see the best in others. She’s inspired me to really keep an open mind and always be an advocate for myself and for other people in this world, and I think her spirit is something that we could all use a little bit more of right now.”

The Morning Show star almost didn’t get the part, she told The Hollywood Reporter in 2109. “They thought I was a shrew,” Witherspoon joked. “My manager finally called and said, ‘You’ve got to go meet with the studio head because he will not approve you. He thinks you really are your character from Election and that you’re repellent.’ And then I was told to dress sexy. You’re 23, you have a baby at home, you need the money and you’re being told that by people who know what they’re doing.”

The Draper James creator, who is the mother of Ava, 21, Deacon, 17, and Tennessee, 8, noted, “If somebody told my daughter to do that, she’d be like, ‘I really hope you’re joking.’”

The Golden Globe winner and Mindy Kaling have teamed up for Legally Blonde 3, which is currently in the works. The franchise’s second installment was released in 2003, following by the 2007 Broadway musical and the 2009 Legally Blondes direct-to-DVD spinoff.