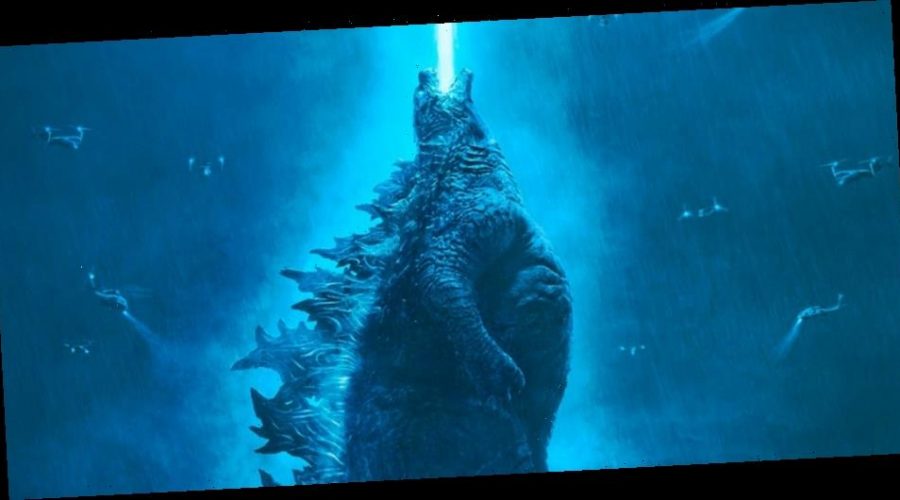 Following word that Warner Bros. and Legendary Entertainment were nearing an agreement for the release of Godzilla vs. Kong, we now have a new premiere date for the highly-anticipated faceoff.

Following a series of delays brought on by COVID-19 and a lawsuit, the epic battle for the ages between the two iconic film monsters is now set to release March 26. Confirming rumors, Godzilla vs. Kong will be released both in theaters and on HBO Max. It is interesting to note, with the fifth and hopefully final release date change, the faceoff is actually set to be premiered a few months earlier than the original May 21 opening date.

For more entertainment news, the release of Evangelion: 3.0+1.0 Thrice Upon a Time has been delayed indefinitely.
Source: Read Full Article