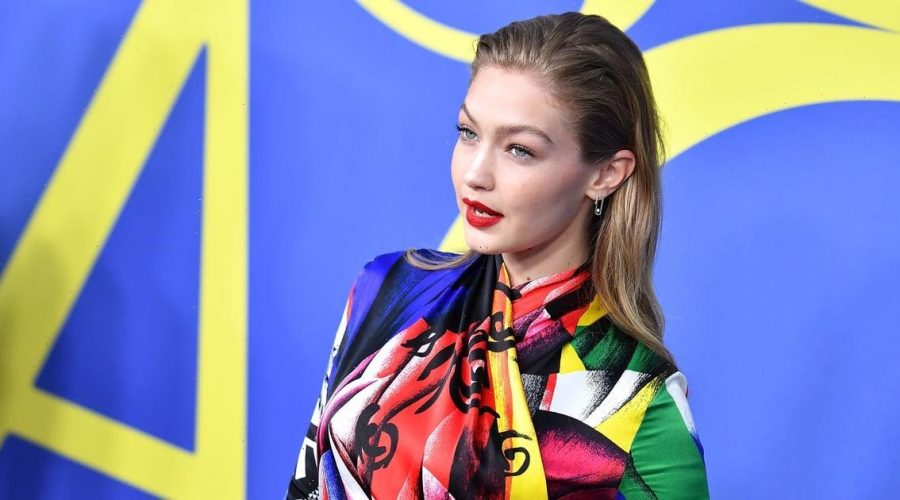 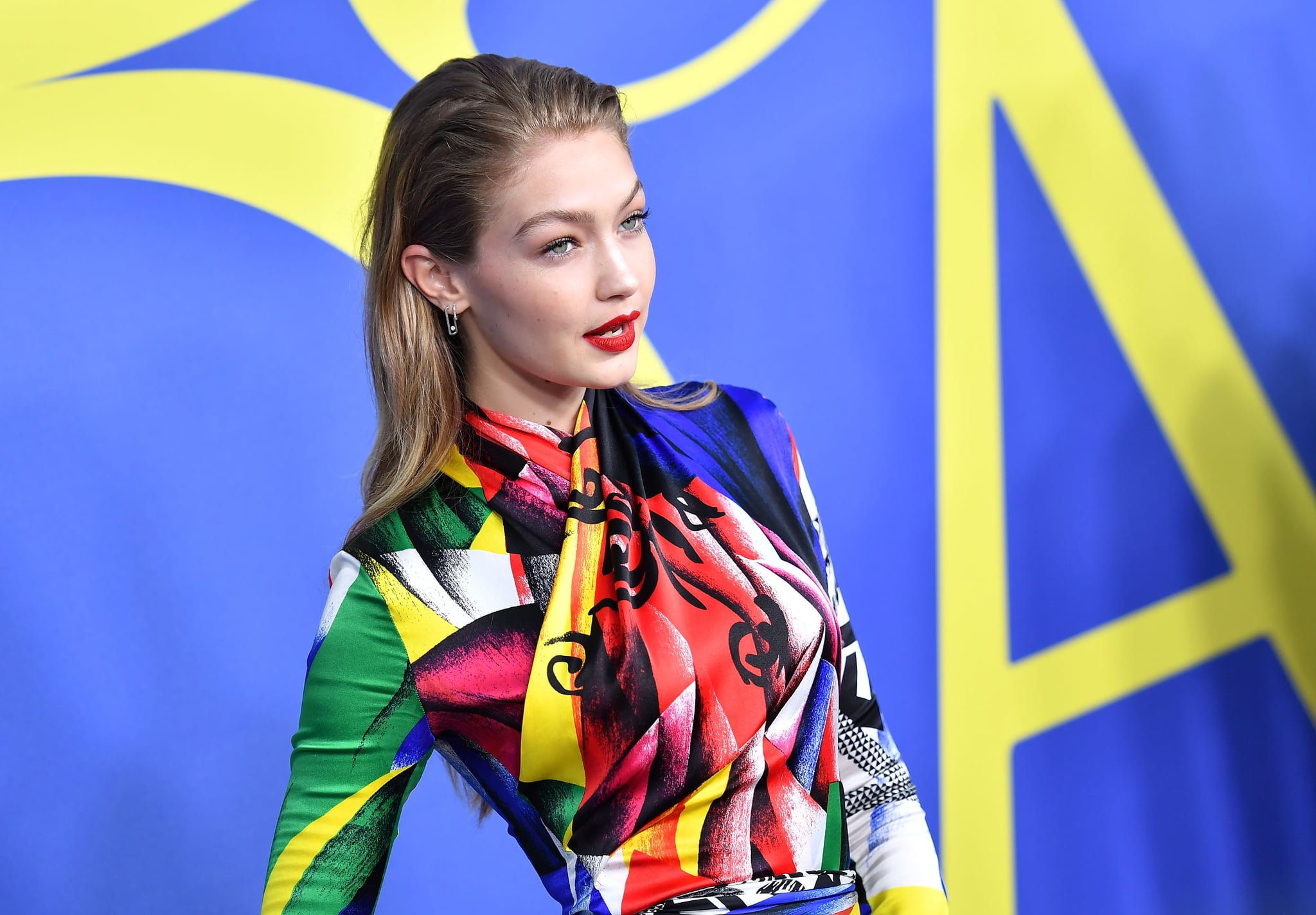 Gigi Hadid is now on Netflix. The model recently revealed her surprise guest appearance on season two of Never Have I Ever as a narrator for Paxton Hall-Yoshida, played by Darren Barnet. Hadid made the announcement on Instagram, offering “big love” to series cocreator Mindy Kaling for the opportunity. She added, “I got your back, Pax!”

Hadid joins several famous narrators on the coming-of-age Netflix series: John McEnroe narrates main character Devi’s perspective, while Andy Samberg briefly appeared as a narrator for Ben on season one. In a video previewing her stint, which takes place during episode three, Hadid says, “This is Paxton Hall-Yoshida. He’s a 16-year-old boy from Sherman Oaks, CA. And I am model, designer, activist, and a former 16-year-old from California, Gigi Hadid.”

Chrissy Teigen had originally been cast to voice Paxton’s narrator, but she dropped out on June 4 as various instances of prior social media bullying came to light. Teigen’s replacement had been kept under wraps up until the release of the second season on July 15.

07/15/2021 Entertainment Comments Off on Gigi Hadid Is the Latest Unlikely Narrator on Never Have I Ever: "I Got Your Back, Pax!"
Recent Posts