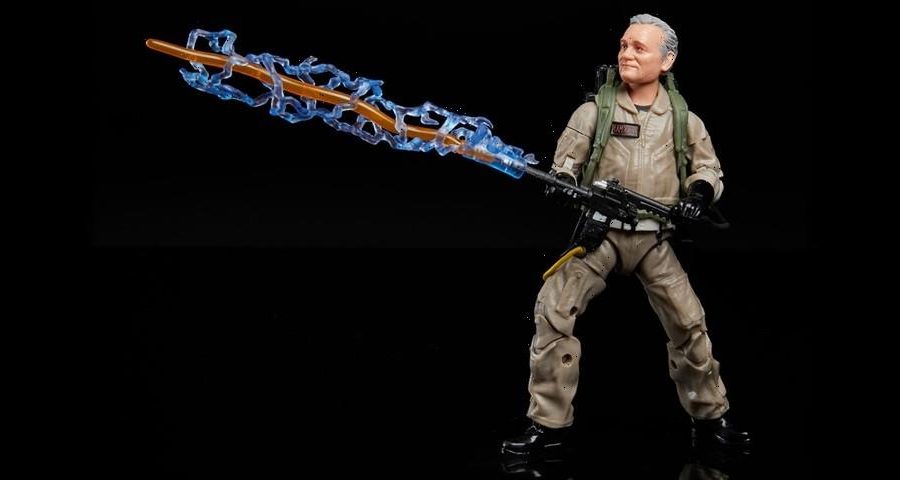 In anticipation of the upcoming Ghostbusters film Ghostbusters: Afterlife, Hasbro has now launched a new series of six-inch scale figures under its premium Plasma series.

The six new figures span across the upcoming film’s central characters, including the returning Peter Venkman, Winston Zeddemore and Ray Stantz as well as fresh faces Trevor, Podcast and Lucky. Each are equipped with a series of accessories and weaponry ranging from the signature proton packs and neutrona wands to Lucky’s RTV, Peter’s psychic cards and even the Tobin’s Spirit Guide. Like most other collectibles now, purchasing all six will also allow you to put together the Sentinel Terror Dog as an added bonus to your collection.

On top of the character figures, collectors will also be able to purchase a similar-scaled Ecto-1 car from the Plasma series, outfitted to resemble the on-screen version also from Afterlife.

For the Ghostbusters fans out there, the Hasbro Ghostbusters: Afterlife Plasma range is now available over on the toy company’s website, with prices ranging from $23 USD to $53 USD.