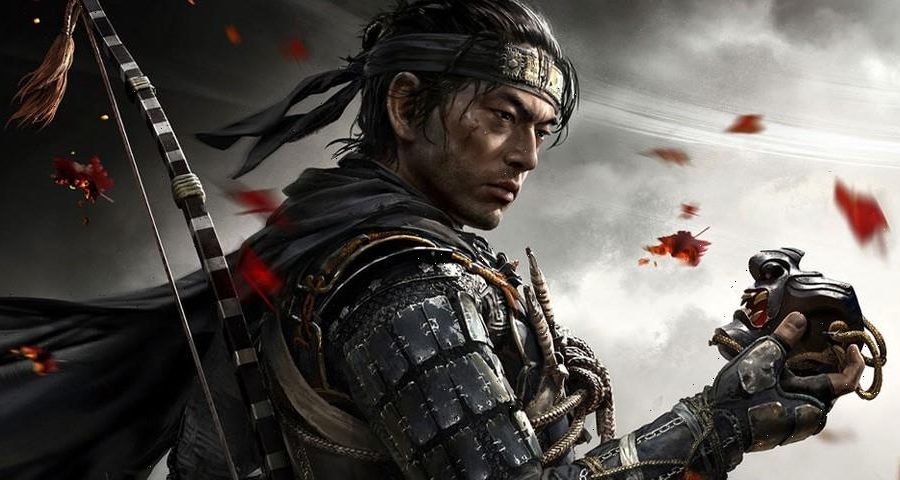 Chad Stahelski, the director of the upcoming Ghost of Tsushima, wants the language and cast of his film adaptation in Japanese.

Speaking to Collider, the director revealed that Sony is supportive of the film featuring an all-Japanese cast and language, and that there is so much “opportunity” for the adaptation to be great. “So, I think if we did this right, it would be visually stunning. It’s character driven. It’s got an opportunity for great action, great looks,” he said. “And honestly, we’d to try to do it, all in character. Meaning, it’s a Japanese thing about the Mongols invading Tsushima island. A complete Japanese cast, in Japanese. Sony is so on board with backing us on that. I’ve been going to Japan since I was 16. I have a love of the country, love of the people, love of the language. To try to direct not only in my language, but someone else’s and culturally shift my mindset to bring apart that in a cool way that still entices a Western audience.”

Stahelski added that he believes Ghost of Tsushima will fare well in the box office, despite history showing that subtitled films have struggled in the past. He compared Jackie Chan to silent film actors and explained that Chan’s face told the story, despite the fact that audiences did not understand Cantonese or Mandarin, “There’s a way to direct actors. There’s a way to do it. Where a look can mean a look which can mean a look, which mean there are a lot of ways to do it.” He continued, “So, part of the challenge, not to jump over your question, but look, I think there’s a way to do it. And a way to direct the cast and a way to mellow dramatically enhance facial performance. So, if I turn the sound off, I want you to know what the scene is about, in whatever language.”

Elsewhere in entertainment, John Wick 4 will be the longest film in the franchise.
Source: Read Full Article