Gayle King revealed Tuesday on “CBS This Morning” that “nothing is off-limits” in Oprah Winfrey’s upcoming interview with Meghan Markle and Prince Harry.

“I know she’s been working on the questions all weekend long,” the morning show host said of Winfrey’s preparation for her primetime special with the Duke and Duchess of Sussex.

The 90-minute interview, aptly called “Oprah with Meghan and Harry,” is set to air on March 7 at 8 p.m. Eastern Time on CBS.

Winfrey will first speak with Meghan “in a wide-ranging interview, covering everything from stepping into life as a Royal, marriage, motherhood, philanthropic work to how she is handling life under intense public pressure,” according to a CBS release shared with HuffPost earlier this week.

The duke will join later in the special to discuss the couple’s “move to the United States and their future hopes and dreams for their expanding family.”

The interview will be the first for Meghan and Harry since they announced last year that they were stepping back as working members of the royal family, becoming financially independent and moving to North America.

Winfrey’s special is especially timely as Harry and Meghan announced via a spokesperson on Sunday that they are expecting their second child. 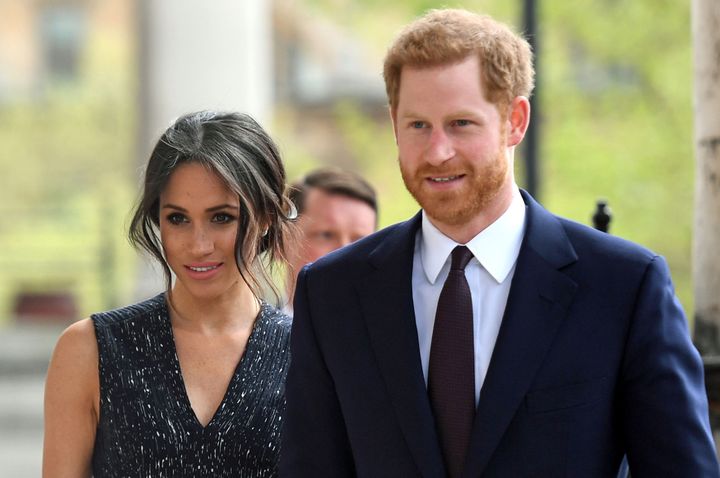 That Winfrey landed this major interview isn’t surprising. The media mogul was a guest at the duke and duchess’s nuptials on May 19, 2018. She is working on an Apple TV+ mental health series with Harry and recently promoted one of Meghan’s first public investments on her Instagram account.

Both Winfrey and King also spoke out in favor of the couple’s decision to step back as senior working members of the royal family shortly after their announcement.

Besides covering their wedding, King has her own connection to Harry and Meghan: She attended the duchess’s baby shower in New York prior to the birth of the couple’s first child, Archie, in 2019. 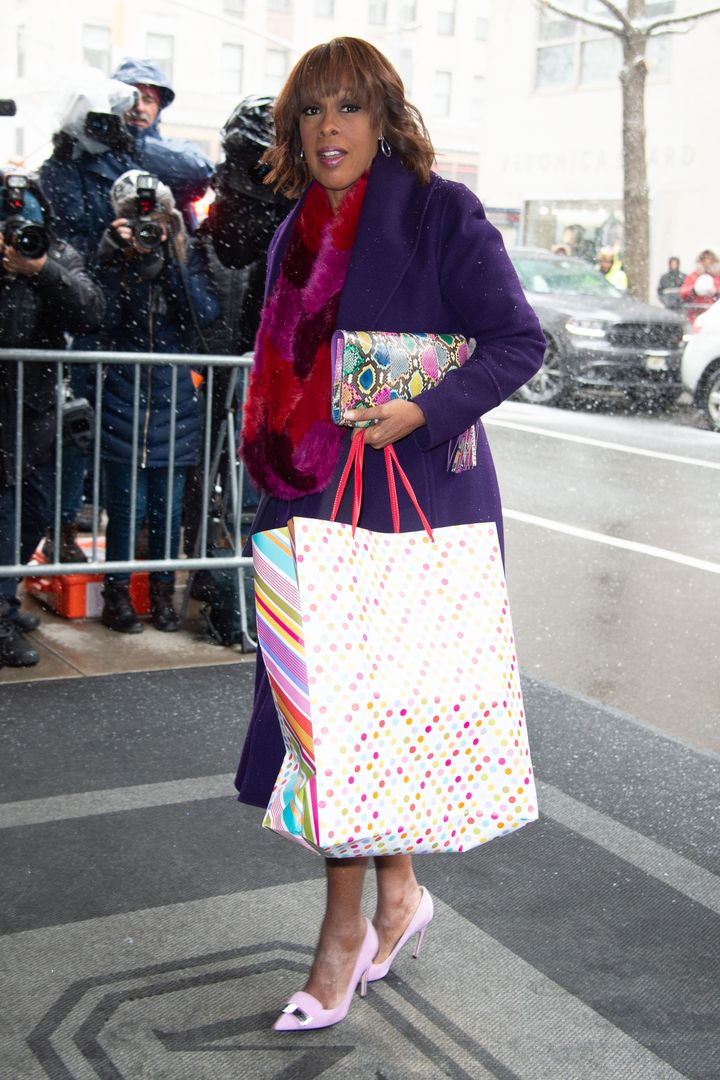