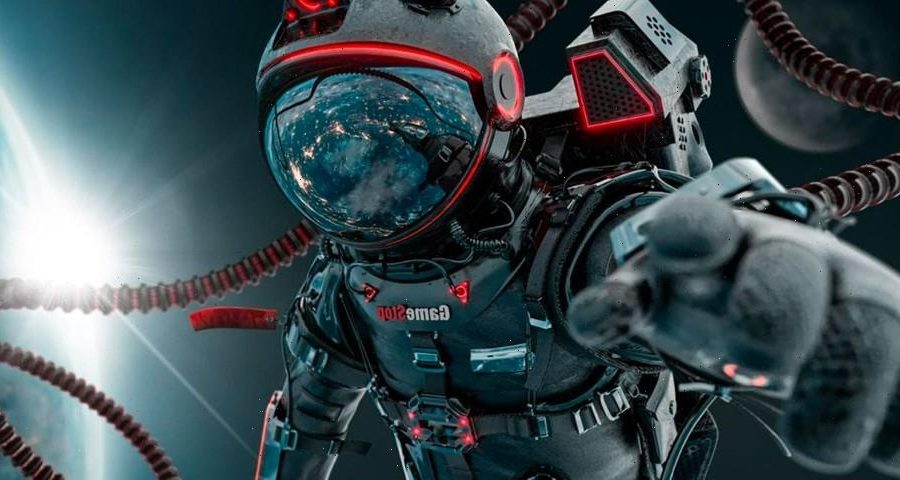 GameStop first made its debut into the world of Web3 in May, since then it has launched its own digital asset wallet, and now its own NFT marketplace — which will run as an Ethereum Layer-2 platform. The site allows gamers, creators, collectors, and other community members to buy, sell and trade NFTs.

Just hours after its launch the platform is reported to have already seen over 10,000 active trades, according to data shared by dedicated GameStop due diligence Twitter account GMEdd.com.

“Although we have a lot of work ahead of us, this launch demonstrates the degree to which GameStop is transforming as we embrace change and pursue new areas of opportunity,” said GameStop CEO Matt Furlong in an internal email, according to GMEdd.

In addition to the impressive number of initial transactions, one particular artist has already seen over $100,000 USD in initial sales just hours after the beta opened.

The platform is said to soon be partnering with Immutable X an Ethereum Layer-2 scaling solution that focuses on 100% gas-free and carbon-neutral minting and trading. The company currently hosts NFT collections like Gary Vaynerchuk’s Book Games on its own TokenTrove marketplace. Other clients of Immutable X include DC Comics and an ongoing partnership with the VeVe NFT network.

GameStop also shared that there are plans for expansion into Web3 gaming offerings, for both creators and consumers and that Immutable X will play a role in bringing “millions of world-class gaming assets to the GameStop NFT marketplace.”