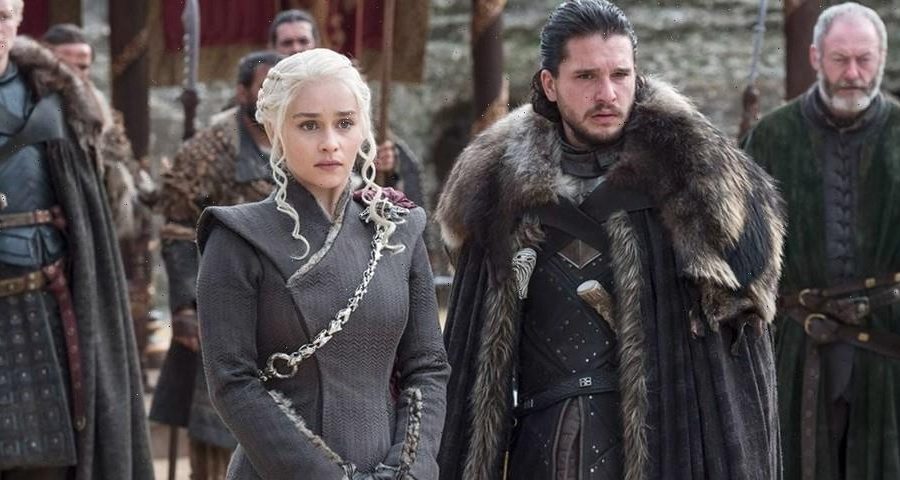 The Game of Thrones prequel has officially begun production. HBO took to Twitter to announce that House of the Dragon started filming in the U.K. after releasing behind-the-scenes photos of a socially distanced table read.

The fantasy series teased fans with closeups of the cast including Emma D’Arcy who is set to play Princess Rhaenyra Targaryen, Steve Toussaint as The Sea Snake, Paddy Considine as Kin Viserys Targaryen, Olivia Cooke as Alicent Hightower and Matt Smith as Prince Daemon Targaryen.

House of the Dragon is expected to tell the story of the Targaryen family in Westeros, set 300 years before the events of Game of Thrones. George R.R. Martin is the executive producer as well as the saga writer. House of the Dragon is only one of six GOT-related prequel projects that are currently in the works at HBO. Just recently, Martin also announced that the franchise will be receiving its own prequel Broadway play.

House of the Dragon premiers in 2022.