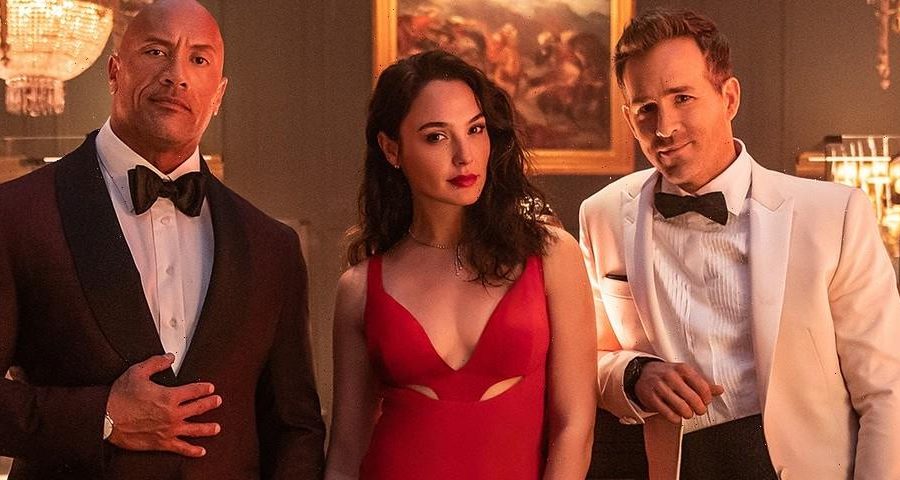 Scheduled for release later this November, Red Notice sees Reynolds’s character of the world’s great con artist team up with Dwayne Johnson’s FBI agent in order to take down Gadot, a world-famous thief. Rawson Marshall — who previously directed Skyscraper alongside Johnson — will be both writing and directing the film, which also sees the reunion of Johnson and Reynolds following their similarly comedic collaboration in Fast & Furious Presents: Hobbs & Shaw.

Check out the new preview above while you wait for the film to drop on Netflix November 12.

Elsewhere in entertainment, the streaming platform has confirmed the return of Chris Hemsworth for Extraction 2.
Source: Read Full Article