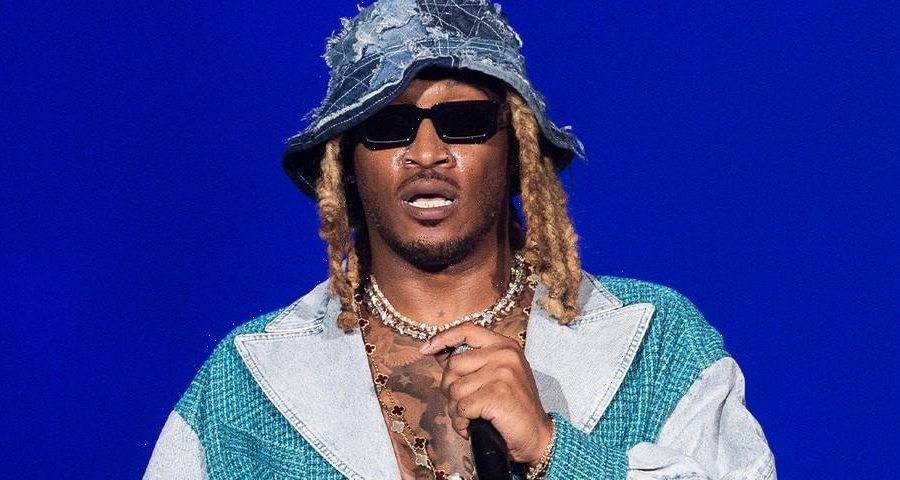 The mixtape was released back in April and earned Future his eighth No. 1 album on the Billboard 200 after moving 222,000 album-equivalent units in its first week. Months after the release, Future continued to pick up steam with his latest full-length project delivering major guest appearances for fellow artists like Jack Harlow, Megan Thee Stallion and Lil Baby.

The Atlanta rap star also previously sold a chunk of his publishing catalog back in September that included the first 16 years of his career and spans 16 mixtapes and eight studio albums. Future was also recently announced that he will be headlining Rolling Loud California.