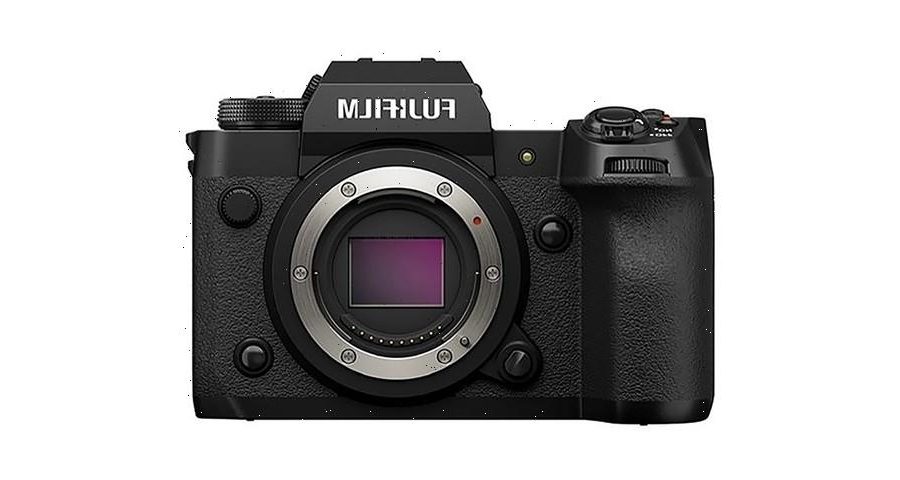 FUJIFILM has just officially unveiled its brand new X-H2 camera that shoots both stills and video. The latest mirrorless memory maker comes packed chock-full of innovative features that allow you to capture crisp and clean shots.

From a visual standpoint, the tech contraption coms fitted in black and features FUJIFILM branding across the front and a silver lens rim. Out of the entire FUJIFILM X Series lineup, the X-H2 is the first APS-C camera to enable 8K/30P Apple ProRes internal recording. “X-H2 joining the flagship X-H family is not only huge for us at Fujifilm, but it is also especially significant for our consumers”, said Victor Ha, vice president of the Electronic Imaging and Optical Device Divisions, FUJIFILM North America Corporation.”

Other elements of the camera to call out include the 15 fps with a mechanical shutter, built-in image stabilization rated to 7.0 stops, a trio of Pro Res, H.265 or H.264 video encoding and the 5.76M-dot EVF capable of up to 120 fps refresh

Interested in copping? The FUJIFILM X-H2 mirrorless digital camera is expected to be available late September 2022, at a manufacturer’s suggested retail price of $2,000 USD for the camera body and $2,500 USD for the X- H2 digital camera with XF16-80mmF4 R OIS WR lens kit.