The 59-year-old actor, in an emotional interview Monday with “Today” show host Craig Melvin, disclosed that he received the diagnosis in September 2018 when he was 56.

During an annual checkup, his doctor decided to screen for PSA, or prostate-specific antigen, in his blood, which Tyler said “came back with an extraordinarily high number.”

“I’ve been dealing with that diagnosis for almost the past three years. … It’s stage 4 [now], late-stage cancer,” he said. “So eventually, you know, it’s gonna probably get me.”

Since his diagnosis, Tyler had been treated with hormone therapy, which he said “worked amazingly” for a while. Over the past year, however, the cancer advanced, spreading to his bones and his spine, which led to paralysis of his lower body.

“I missed going in for a test, which was not a good thing,” he said. “So the cancer decided to mutate at the time of the pandemic, and so it’s progressed.”

Tyler said he’s is now being treated with chemotherapy to “aggressively” fight the cancer.

He appeared virtually on the HBO Max “Friends” reunion special last month, which brought together a slew of familiar faces from the long-running series for the first time in nearly two decades.

“I wanted to be a part of that, and initially I was going to be on the stage, at least, with them, and be able to take part in all the festivities,” Tyler, who acted on the series for 10 years, explained. “It was bittersweet, honestly. I was very happy to be included. It was my decision not to be a part of that physically and make an appearance on Zoom, basically, because I didn’t wanna bring a downer on it, you know? 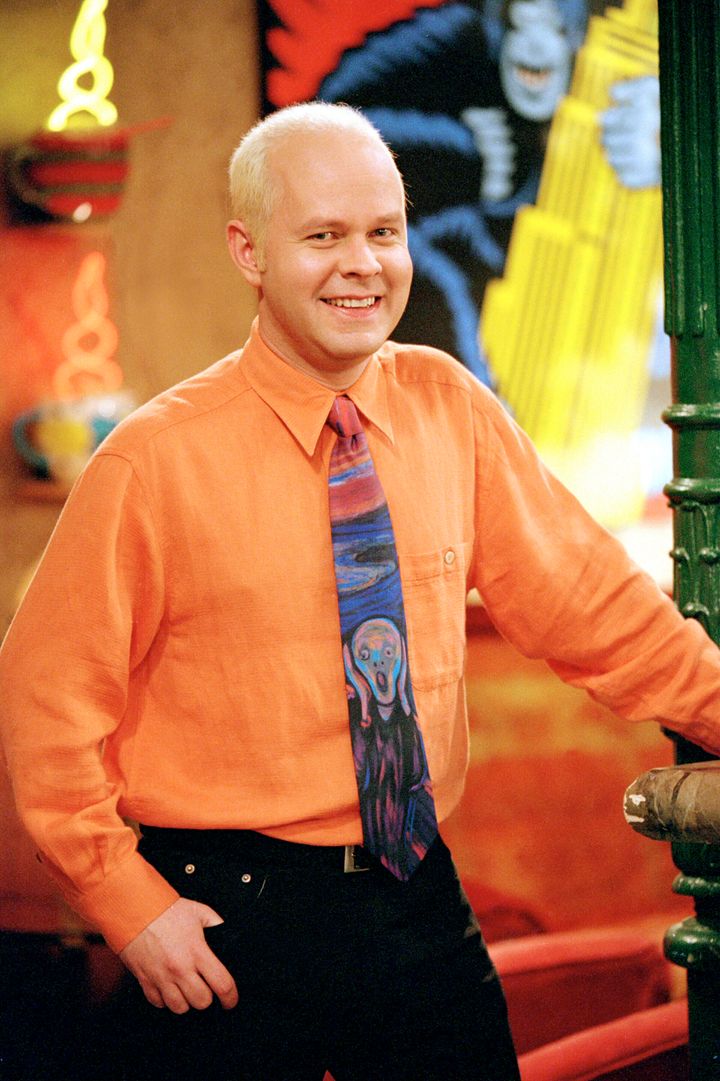 Tyler said he’s since “corresponded” with David Schwimmer over Instagram and is “sure” the other cast members have learned about his diagnosis by now.

The actor said he’s sharing his story to encourage people to ask their doctors for PSA screening during routine physical exams. He stressed that he doesn’t want others “to have to go through what I’ve been going through.”

“It’s made me, personally, just realize how important every moment is, every day,” he said. “And fighting. Don’t give up. Keep fighting. Keep yourself as light as possible. And have goals. Set goals. My goal this past year was to see my 59th birthday. I did that, May 28th. My goal now is to help save at least one life by coming out with this news.”