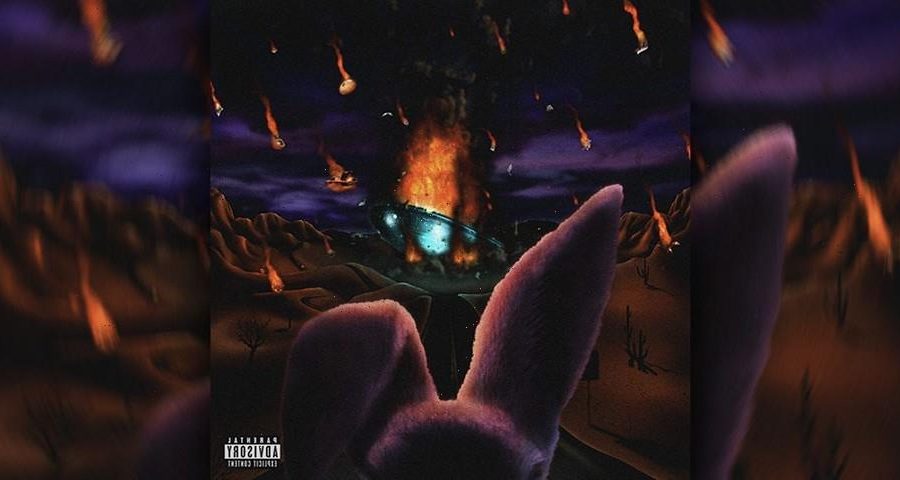 Freddie Gibbs has officially announced the release date of his highly-anticipated album $oul $old $eparately, along with the brand new single “Too Much” featuring Moneybagg Yo.

Set to release on September 30, upcoming album will mark the Gary, Indiana rapper’s first solo full-length release since 2018’s Freddie and his first album since the GRAMMY-nominated Alfredo, which he created alongside The Alchemist. $oul $old $eparately is a reference to the artist’s “refusal to compromise his morals or integrity under the pressures of the industry,” and is a record that he promises to be the album of the year. “Me and Lambo, man, we really stuck it out,” he previously told HYPEBEAST, giving a shoutout to his longtime manager. “And now I can stand at the mountaintop of this. I feel like I’ve been so underrated and overlooked and underappreciated in the rap game. I feel like I’m just now starting to get my flowers, and I’m gonna take them motherf*ckers. If they wasn’t gonna give them to me, I was gonna take that sh*t.”

To celebrate the announcement of the album, Gibbs also shared his Moneybagg Yo-assisted single “Too Much”and its accompanying music video, which pays homage to classic heist films along the lines of the Ocean’s series as Gibbs makes his escapade in a casino.

Watch the “Too Much” music video above. $oul $old $eparately drops September 30 via Warner Records.