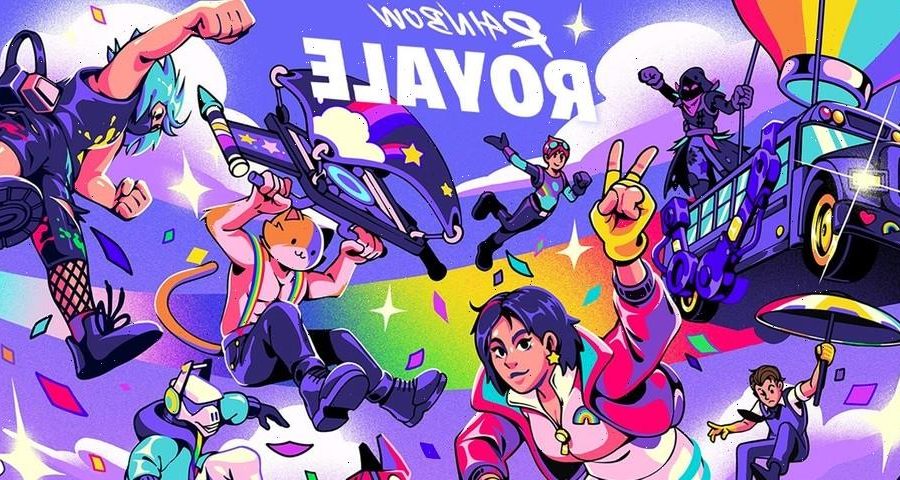 Epic Games and Fortnite have launched their first-ever Pride event to celebrate the LGBTQ+ community.

Named Rainbow Royale, the new event kicked off yesterday and will continue through July 27 and offers players a host of free content on its Item Shop including four colorful sprays (Vibrant Heart, Vibrant Llama, Vibrant Boogie and Vibrant Star) as well as a Sunshine & Rainbows weapon wrap and a Take a’bow emote, which largely resembles the rainbow gesture meme from SpongeBob SquarePants. Those on Fortnite Creative will have access to a new rainbow flag, while the full game’s radio stations will feature a series of songs and tracks celebrating Pride and LGBTQ+ artists such as Lil Nas X, Big Freedia and Ben Platt.

“Everyone is welcome on the Battle Bus,” reads a blog post from Epic Games.