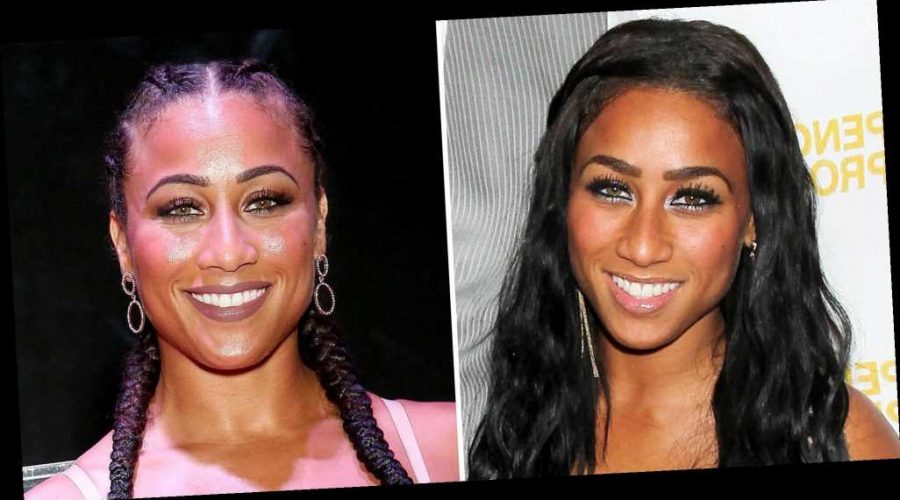 Not a fan of The Bachelor? What about VH1’s version? On January 1, 2006, Flavor of Love debuted on VH1, in which women competed for the heart of Public Enemy’s Flavor Flav.

The show was created shortly after Brigitte Nielsen and the rapper split and their reality show, Strange Love, came to an end. Flavor Flav (real name William Jonathan Drayton Jr.) aired for three seasons and resulted in many failed relationships. While each season had a winner — Nicole “Hoopz” Alexander in season 1; Chandra “Deelishis” Davis” in season 2; and Tresha “Thing Two” in season 3 — he chose not to continue dating any of the women after each season’s end. During the first two seasons, Tiffany “New York” Pollard came in second place.

During the season 3 reunion show, Flav called off the relationship with Tresha and revealed he wanted to marry Liz Trujillo, the mother of his seventh child, Karma.

The show was such a success that it launched many spinoffs for the network — thanks to the incredible personalities of the women. I Love New York, which featured Pollard looking for love, aired for two seasons. Flavor of Love Girls: Charm School followed 13 previous contestants as they tried to develop etiquette skills. I Love Money was a third spinoff, which included contestants from multiple VH1 shows competing in challenges to win money.

One of the most famous contestants was Pollard, who stole viewers’ hearts with her no-filter attitude and hilarious commentary.

“It’s not always easy to be this real. You guys have seen some of the most vulnerable times in my life. Being spit on, on national television,” she told Paper magazine in 2020. “That was a lot of rage and a lot of just emotions. You guys have seen me at my best and my worst. So I need to just be able to be real like you’re saying, you know, I always think it’s important to stay true to that.”

Scroll through the gallery below to see what the most memorable contestants are up to today.

01/02/2021 Entertainment Comments Off on Flavor of Love’s Most Memorable Contestants: Where Are They Now?
Recent Posts
We and our partners use cookies on this site to improve our service, perform analytics, personalize advertising, measure advertising performance, and remember website preferences.Ok