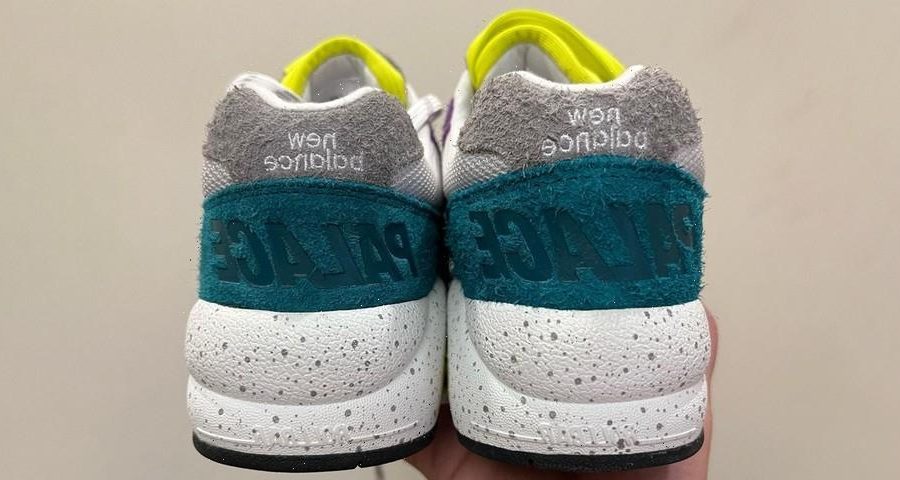 UK-based skate brand Palace is joining forces with US-based sportswear manufacturer New Balance for the first time. Both are constant collaborators with Palace previously connecting with footwear brands such as adidas, Reebok and Salomon while New Balance has teamed up with an extensive list of designers and labels. Now, the duo looks to be making its debut on the New Balance MT580.

Fans of each brand may note that both colorways offer key design elements from Palace and New Balance respectively. Between colors that pop and noticeable branding in the style of Palace and a classic runner shape and build that New Balance fans expect, the result is a fun blend of the two. Both colorways feature a layered upper that begins with a mesh base and carries suede overlays in each colorways’ signature hues. Collaborative branding arrives at the heel, dubrae, aglets and tongue which looks to have a stash pocket built into it.

No release information regarding the upcoming Palace x New Balance collaboration has been shared. For now, expect it to launch in the coming months via Palace online and in stores worldwide.

In other footwear news, Patta has shared an early look at its upcoming New Balance 990v3.
Source: Read Full Article