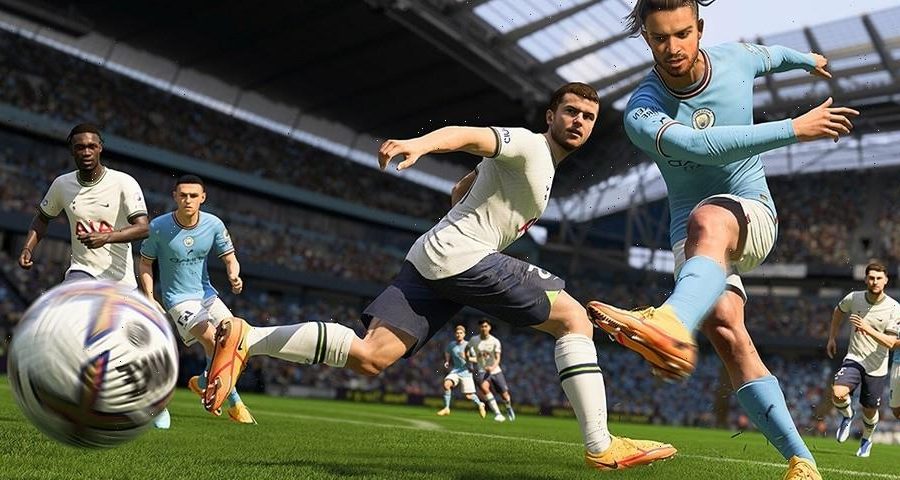 EA Sports says it’ll honor all sales from Epic Games Store‘s recent blunder that saw the upcoming FIFA 23 listed for a mere $0.60 USD. The listing error was first spotted by gamers who were using Epic Games Store in India, and while the standard edition of the title was listed at its correct price of ₹3,499 INR (approximately $44 USD), the Ultimate Edition was supposed to be listed for ₹4,799 INR (approximately $60 USD). Unfortunately, whoever posted the listing made a mistake in placing the decimal point, resulting in a listing price of ₹4.80 INR instead, which equates to just $0.60 USD.

Noticing the error, gamers were quick to jump on the purchase, sharing the news on social media until it quickly became viral. As word spread, even gamers outside India started looking into how to buy the game through Epic’s Indian storefront, sharing methods to bypass region locks.

Full credit to EA Sports, the company subsequently issued a statement explaining that it would honor all purchases despite the pricing error. “A few weeks back, we scored a pretty spectacular own-goal when we inadvertently offered FIFA 23 pre-purchase on the Epic Games Store at an incorrect price,” a statement read. “It was our mistake, and we wanted to let you know that we’ll be honoring all pre-purchases made at that price.”

Of course, the pricing error has now been corrected, and the blunder most likely wouldn’t affect EA’s bottom line too much for the game, as most of FIFA‘s income is generated through its FUT Packs.