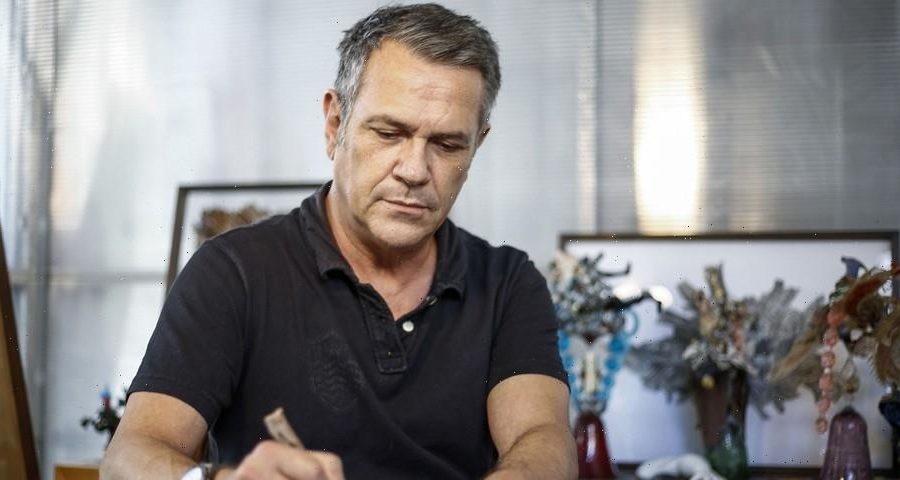 Brazilian designer Fernando Campana has died at the age of 61. A statement released on Estudio Campana‘s Instagram announced the news last night, stating that the designer had passed away earlier that day.

No cause of death has been given. The statement reads:

“It is with great sadness that we communicate the death of Fernando Campana, today, November 16, in São Paulo. We appreciate everyone’s solidarity and ask that you respect the family’s privacy at this time.”

Fernando and his brother Humberto founded Estudio Campana back in 1984. Together, the duo – often colloquially referred to as the “Campana Brothers” – created works that have become icons of contemporary design, and became known for having an experimental edge that was deeply rooted in Brazilian culture and tradition.

“I soon realized that there was much more to achieve with my brother,” Fernando said in an interview with designboom in 2015. “Our beginning was not planned at all. I graduated in architecture and at the time I was working at the XVII Sao Paulo art biennial where I had the chance to get to know the work of artists such as Keith Haring, Anish Kapoor, and Daniel Buren.”

In 2002, the pair began creating limited-edition pieces, handmade at their Sao Paolo studio – often using materials not associated with furniture design. In crafting these limited-edition lines, the studio went on to be represented by galleries across the world, including Friedman Benda in New York, Carpenters Workshop Gallery in London and San Francisco, Galleria Giustini/Stagetti in Rome, and Firma Casa in Sao Paulo. As well as being shown in commercial galleries, Campana pieces are also part of the permanent collections of the Centre Pompidou and the Musée Des Arts Décoratifs in Paris, MoMa in New York, the Museum of Modern Art of Sao Paulo and the Vitra Design Museum in Weil am Rhein.

Perhaps the most recognizable piece from the Campana brothers’ back catalogue is the “Banquete” range of chairs, which makes use of stuffed animals across the seat. The pair had the idea having grown tired of traditional furniture upholstery, and happened to see a street vendor selling cuddly toys for kids. After crafting and releasing the first version, brands began getting in touch for custom versions – from Disney requesting Mickey and Minnie mouse-clad chairs, to KAWS, who commissioned one made of his own character BFF.

At the time of writing, details about the future of the studio have yet to be revealed.
Source: Read Full Article