Like mother, like daughter? Felicity Huffman’s eldest daughter, Sophia Macy, appears to have taken an interest in acting as she landed a role in the upcoming second season of The Twilight Zone.

Jordan Peele, the famed Get Out and Us filmmaker, resurrected The Twilight Zone for CBS’ streaming service last year. In the revival show’s debut run, Adam Scott, Kumail Nanjiani, Ginnifer Goodwin and Seth Rogen were among the major stars cast. 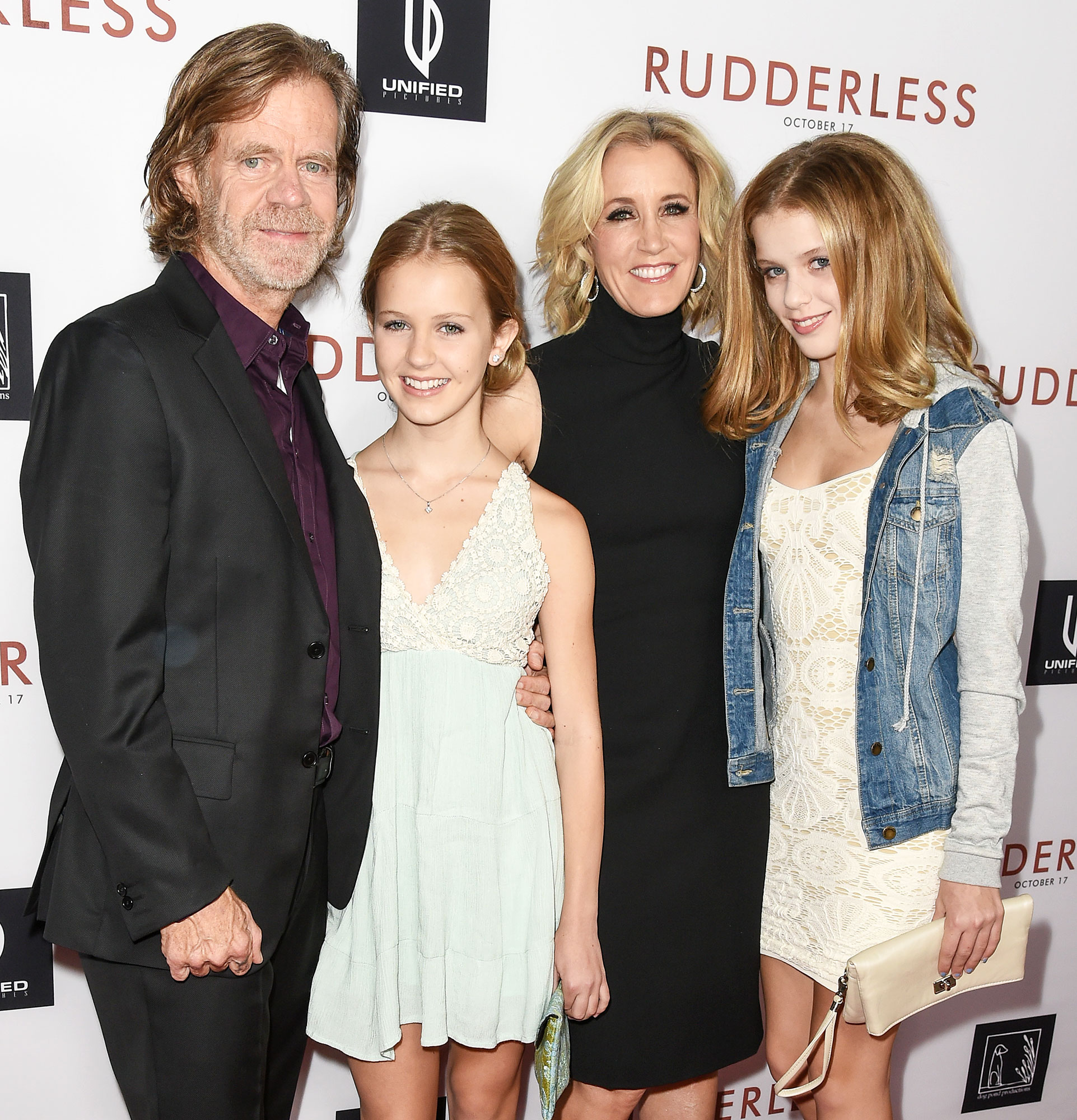 The When They See Us actress wasn’t officially sentenced for her actions until September 13, when she was ordered to 14 days in prison. Huffman, who also shares daughter Georgia, 17, with the 69-year-old Shameless actor, was additionally required to pay a $30,000 fine, complete one-year of supervision following her release and finish 250 hours of community service.

“I accept the court’s decision today without reservation. I have always been prepared to accept whatever punishment Judge Talwani imposed,” the Otherhood actress said in a statement to Us Weekly at the time. “I broke the law. I have admitted that and I pleaded guilty to this crime. There are no excuses or justifications for my actions. Period.”

She continued, “I would like to apologize to my daughter, my husband, my family and the educational community for my actions. And I especially want to apologize to the students who work hard every day to get into college, and to their parents who make tremendous sacrifices supporting their children.”

Huffman completed her sentence at the Federal Correctional Institution, Dublin in Dublin, California, on October 27.