Director Matt Reeves shared the first glimpse of Robert Pattinson in The Batman on Thursday, February 13, but it was Ben Affleck whose name started trending afterward on Twitter, as fans compared the two versions of the Caped Crusader.

And many Twitter users decided Affleck, 47, made for the better Batman. “Robert Pattinson looks terrible in that suit. Ben Affleck was way better,” one wrote on Friday, February 14. Another concurred, writing, “Ben Affleck’s suit was better.” 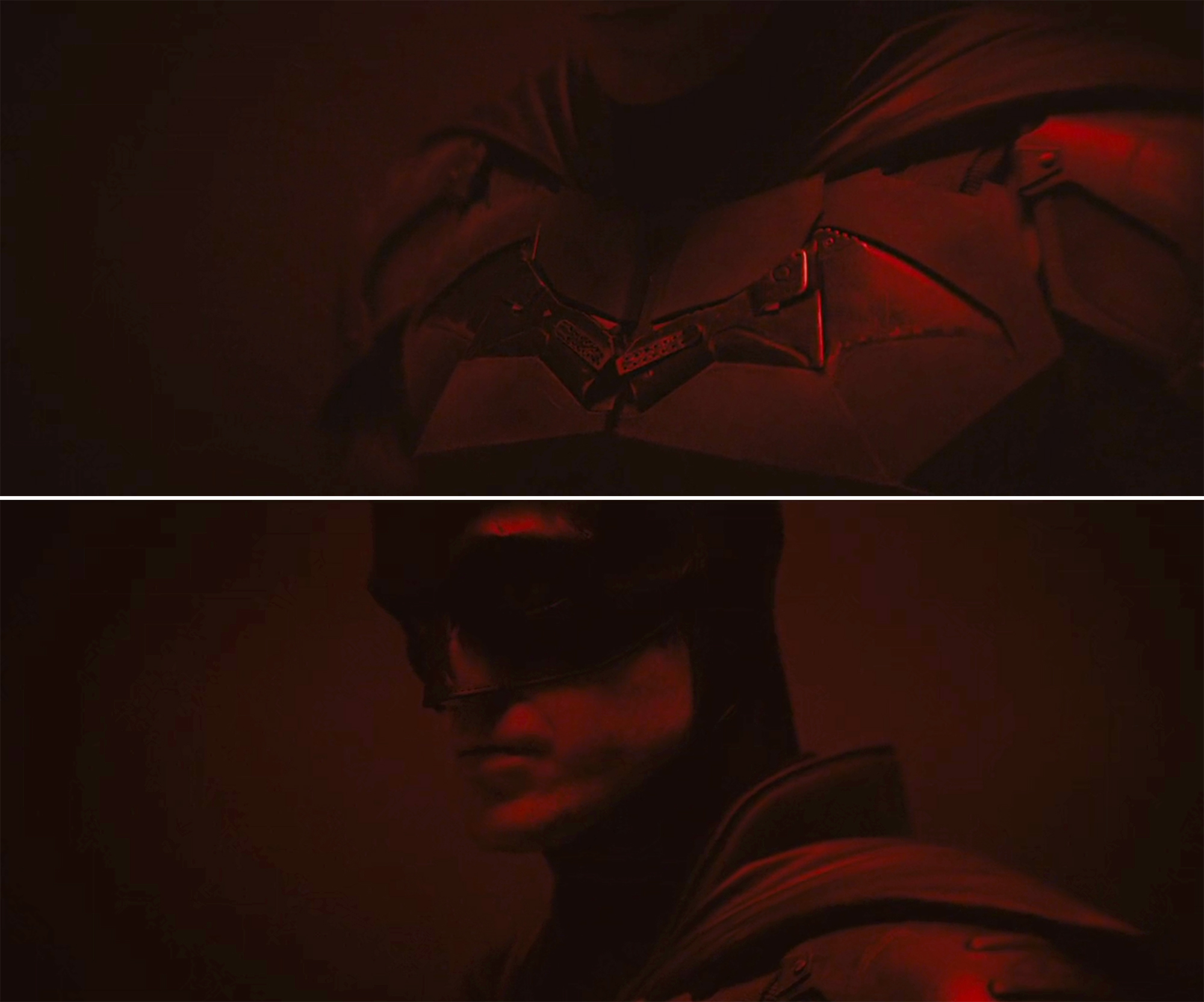 A third user wrote, “All I’m gonna say is Ben Affleck is still the best looking Batman. LOOK AT THE MANS CHIN.”

And a fourth fan wondered, “Why did they get rid of Ben Affleck anyways? He did a great job as Batman [in my opinion].” 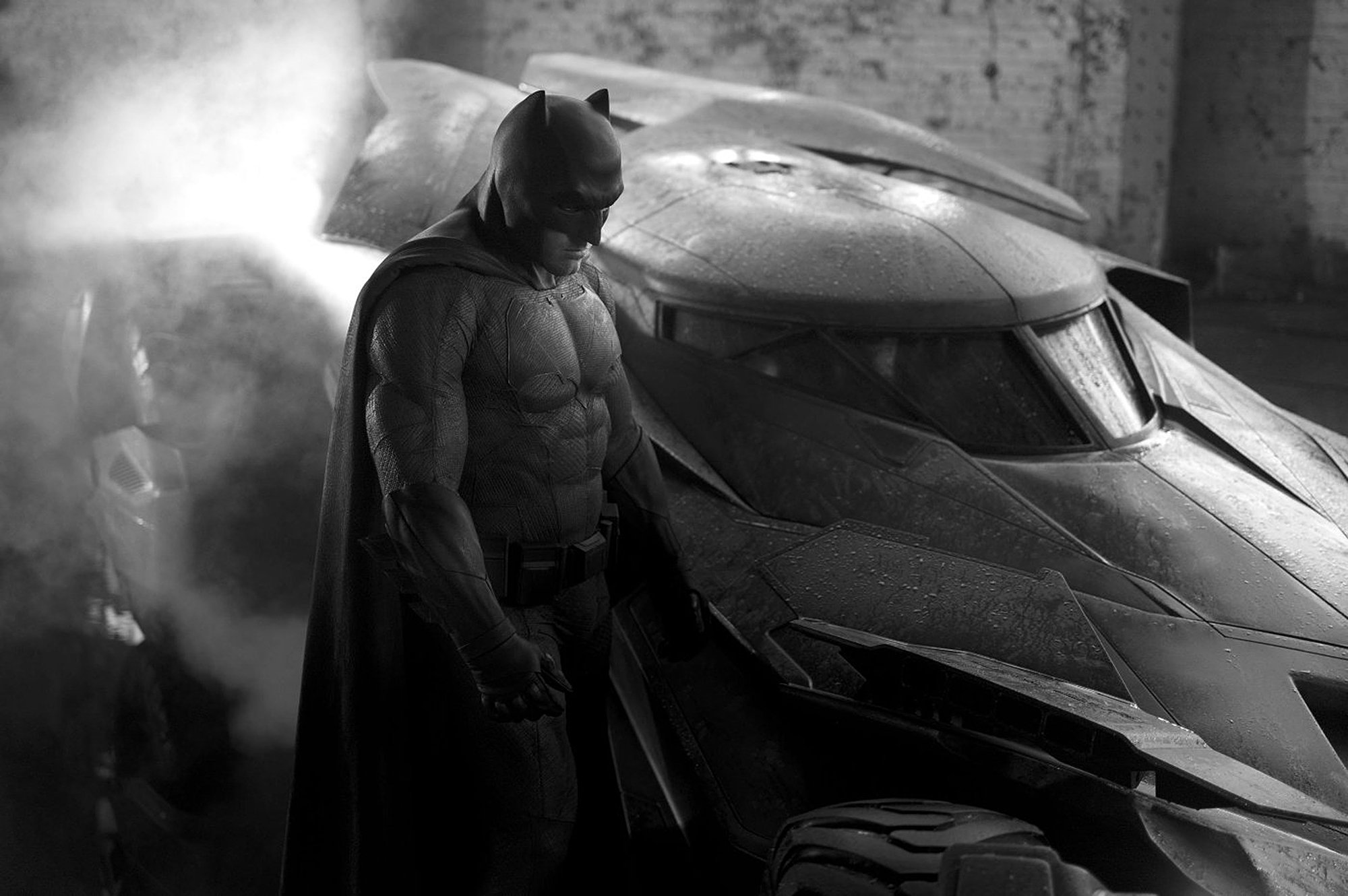 The Argo filmmaker originally planned to star in and direct The Batman before news broke in January 2019 that Reeves, a director known for his work on the Planet of the Apes franchise, would helm a new vision with a different star.

Affleck explained his exit the following month on Jimmy Kimmel Live, saying, “I tried to direct a version of it and worked with a really good screenwriter but just couldn’t come up with a version. I couldn’t crack it. So I thought it was time to let someone else take a shot at it. They got some really good people, so I’m excited.”

Pattinson, 33, was cast in the role in May 2019, sparking controversy and even a Change.org petition asking the studio to find someone else to wear the cape and cowl. “To be honest, it was less vitriolic than I was expecting,” the Twilight alum told Variety that September, reflecting on the backlash. “It’s much more fun when you’re an underdog. There’s no expectation of you.”