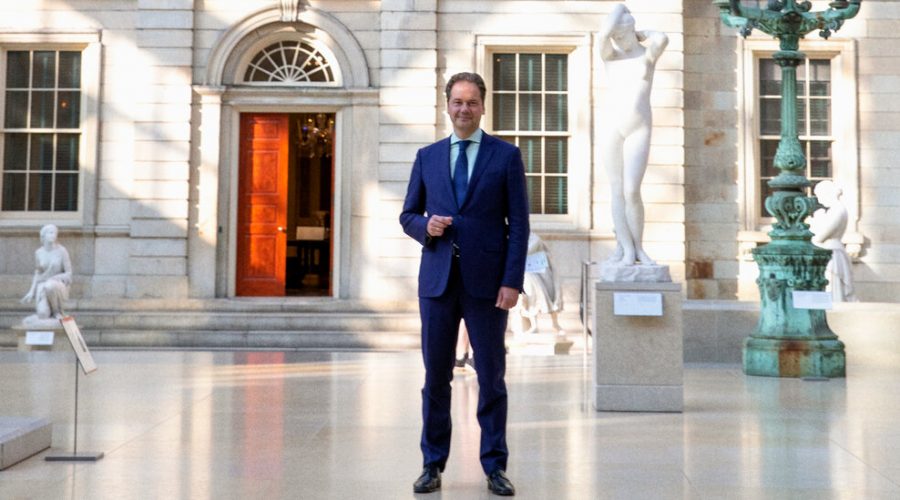 Facing a potential shortfall of $150 million because of the pandemic, the Metropolitan Museum of Art has begun conversations with auction houses and its curators about selling some artworks to help pay for care of the collection.

“This is the time when we need to keep our options open,” said Max Hollein, the Met’s director, in an interview. “None of us have a full perspective on how the pandemic will play out. It would be inappropriate for us not to consider it, when we’re still in this foggy situation.”

Like many institutions, the Met is looking to take advantage of a two-year window in which the Association of Art Museum Directors — a professional organization that guides its members’ best practices — has relaxed the guidelines that govern how proceeds from sales of works in a collection (known as deaccessioning) can be directed.

In the past, museums were permitted to use such funds only for future art purchases. But last spring, the association announced that, through April 10, 2022, it would not penalize museums that “use the proceeds from deaccessioned art to pay for expenses associated with the direct care of collections.” 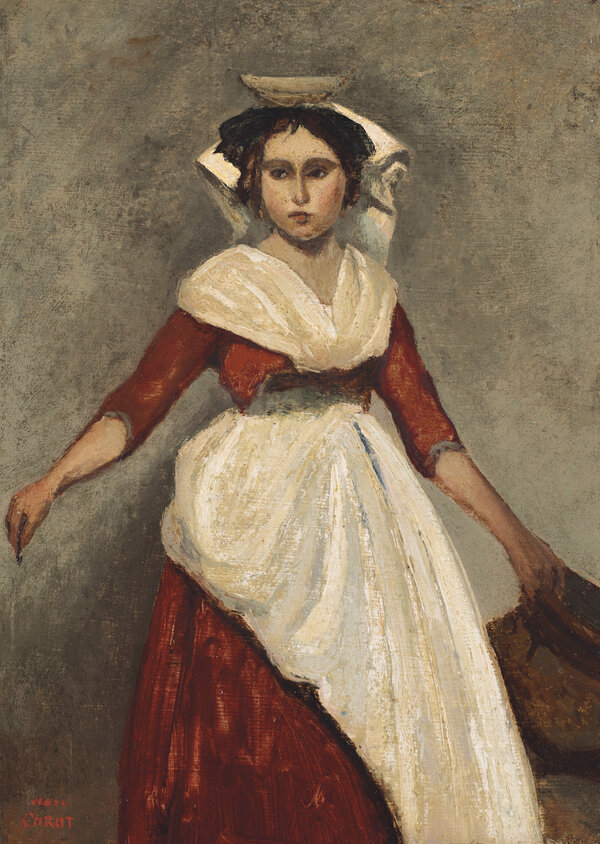 The Brooklyn Museum led the way last fall in taking advantage of this shift, raising a total of $31 million at auction sales in the United States and Europe for the care of its artworks.

More controversially, the Baltimore Museum of Art followed suit soon after by announcing that it would deaccession paintings by Brice Marden, Clyfford Still and Andy Warhol. After criticism and talks with the museum directors association, the museum decided to pull the works by Still and Marden two hours before the sale.

As museums periodically do routinely, the Met’s curators will evaluate the holdings in their departments with an eye to which pieces are duplicative or have been supplanted by better examples, or have rarely — if ever — been shown.

Works to be sold will then have to be approved by department heads, the museum’s director and the board before public auction. The board also has to first approve a revision to the Met’s collections care policy, a move expected at the next trustee meeting in March.

Even as the Met is re-evaluating its collection for works to sell to pay for collections care, the museum is also trying to bulk up its holdings in neglected areas such as works by women and people of color.

In the wake of George Floyd’s killing and a reckoning around race nationwide, as well as inside the museum, the Met in July issued a letter committing to a fund of $3 million to $5 million “to support initiatives, exhibitions, and acquisitions in the area of diverse art histories.”

The Met also pledged to establish within the next 12 months acquisition endowments of $10 million to increase the amount of works by artists of color “in our 20th- and 21st-century collections.”

But Hollein emphasized that building the Met’s holdings in these underrepresented areas would not mean diminishing historical categories. He cited as an example the Met’s 2020 acquisition of “The Temptation of Saint Mary Magdalen,” circa 1626, and “Virgin and Child Enthroned,” circa 1345-50.

Let Us Help You Better Understand the Coronavirus