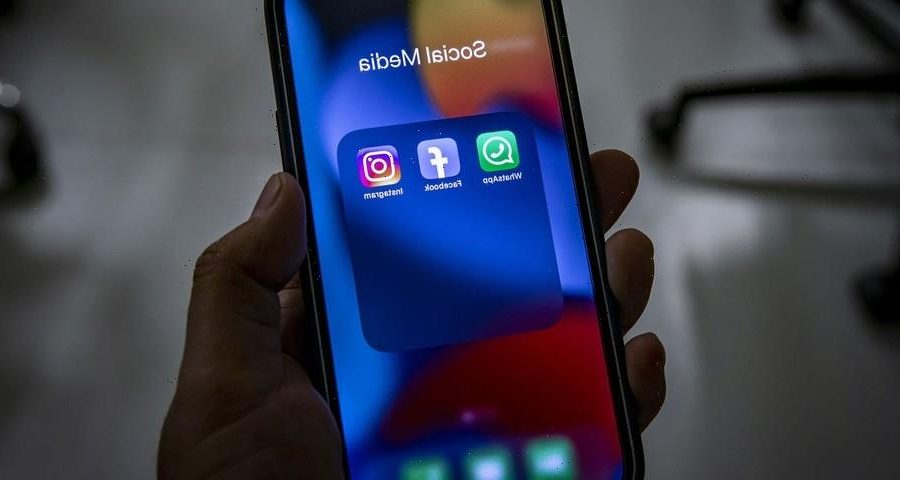 Facebook experienced its biggest global outage since 2008, with Instagram and WhatsApp also down as of Monday afternoon.

Facebook has not issued a direct response in relation to the issue and did not immediately respond to HYPEBEAST for comment on the cause of the outage.

According to CNBC, the outage marks the worst since 2008, when a bug took Facebook offline for about a day, though the site’s audience was merely a fraction of the three billion users it boasts today.

According to The Verge, Facebook engineers have been sent to one of the company’s main data centers in California to try and problem solve on location.

Mike Schroepfer, the company’s chief technology officer, tweeted that the company was experiencing “networking issues” and was working to “debug and restore as fast as possible.”

Instagram offered no explanation, but acknowledged that it was “having a little bit of a hard time.”

Instagram head Adam Mosseri didn’t expand on the issue, but said the outage “does feel like a snow day.”

People around the globe took to Twitter to vent their frustrations, share memes or poke fun at the situation.

In other news, Facebook is spending $50 million USD to “responsibly” build out the metaverse.
Source: Read Full Article