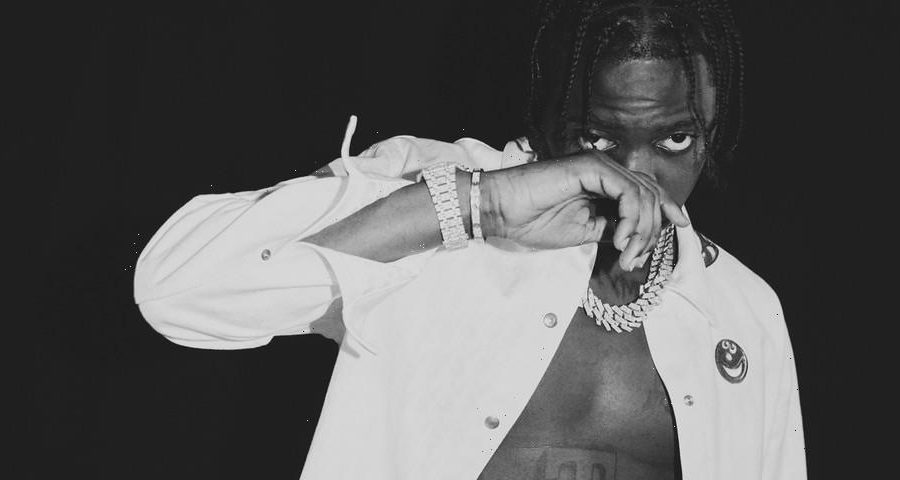 Sleepy Hallow has been busy lately. Fresh off his deluxe album release for “Still Sleepy,” the Brooklyn Drill leader is debuting an all-new mini documentary by Spotify, as one of the RADAR artists for their emerging artists program. Only a year after founding his label, Winners Circle Entertainment — with his currently incarcerated Brooklyn Drill counterpart Sheff G  — Sleepy Hallow has been keeping the momentum going strong.

Filmed at Winners Circle HQ and ATM Studios in New Jersey, Sleepy details his hood dreams growing up in Brooklyn as we learn about his studio process and hear about his longtime relationship with fellow rapper Sheff G. Hearing from his label partners at the Winners Circle, Karel ‘White’ Jorge and Jeremy ‘Jerm’ Soto, they touch on Sleepy’s beyond-his-age wisdom, his uniquely singular melodic tone and natural ability in the booth and what the last year has been like since opening up their imprint label under RCA.

Speaking on the doc, Sleepy Hallow said, “Make the money, never let the money make you.” Watch the mini-documentary by Spotify in the video above and stream Sleepy Hallow’s latest deluxe album, “Still Sleep?” here.