Whether rain, shine or canine attack, actor Clara McGregor was determined to make it to her movie premiere on time.

The 25-year-old daughter of Ewan McGregor suffered a dog bite on her face before hitting the red carpet on Friday night for the film “The Birthday Cake,” in which she stars alongside her father and also co-produced.

“When a dog bite lands you in the ER 30 mins before the red carpet 😅thank you @themobmuseum for having us, @thebirthdaycakemovie comes out in theaters and on VOD June 18th,” she wrote alongside a photo from the premiere showing unbandaged cuts on her cheek and nose.

She also shared a photo of herself in the hospital, presumably shortly after the attack, as she flips off the camera while holding her phone.

McGregor seemed to roll with the mayhem, appearing at the premiere in a cream-colored Fendi suit and posing for pictures with fellow cast members later in the night.

Her post about her injuries was met with plenty of supportive comments from friends and fans, including Kaia Gerber, who wrote: “You’re so badass.” Martha Hunt added: “owww! you’re hot though” alongside a fire emoji. 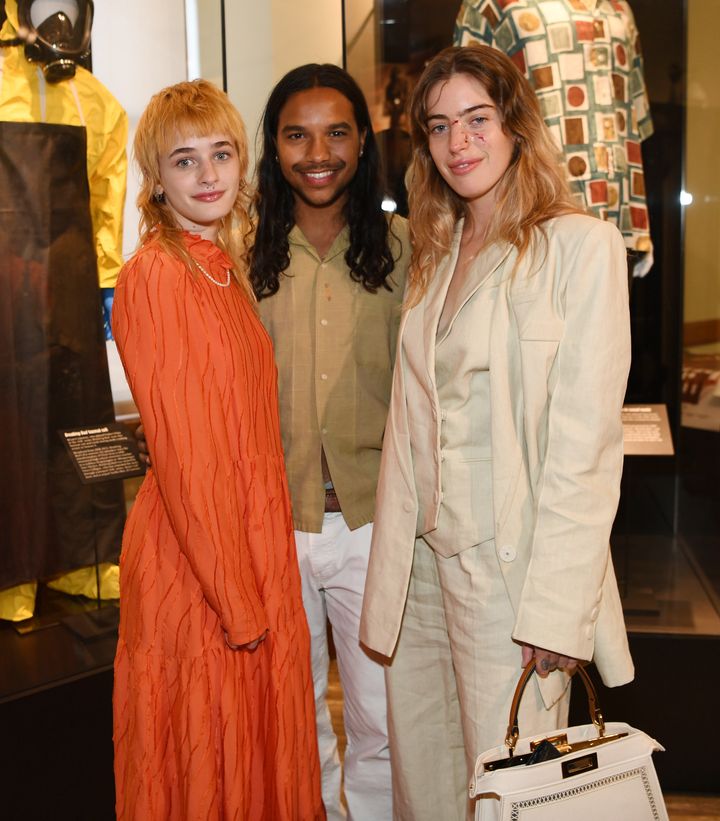 McGregor is the oldest of Ewan McGregor’s four daughters with ex-wife Eve Mavrakis. The couple separated in 2017 and officially filed for divorce a year later after 22 years of marriage.

Shortly after the split, the “Star Wars” actor started dating his “Fargo” co-star Mary Elizabeth Winstead, whom Clara publicly blasted online as a “piece of trash” back in 2018.

She later expressed regret for the comment, which she admitted wasn’t her “finest moment.”

“It wasn’t the most mature way to go about things, but I was angry and upset,” she told the U.K. paper The Times. “There had been a lot building up to it and a lot to deal with — not to make excuses or anything.”

“I love him and I always will,” she continued, referring to her father. “The relationship’s not going to end because of this. We are incredibly close and despite me strongly disagreeing with how he’s gone about things, I’ll always love him, and I hope he’s happy, you know?”