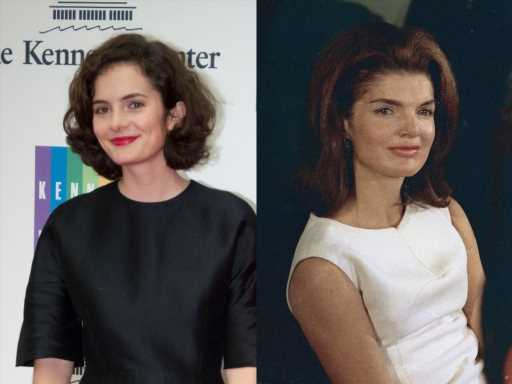 The Kennedy family has been a topic of conversation for decades, whether it be the mystery surrounding the family or their lavish lifestyles. Arguably the most popular is Jacqueline Kennedy. From her iconic fashion sense to her role model status, who doesn’t love Jackie?

Fast forward to now, and her grandchildren are just as iconic. Tatiana Schlossberg, 31, is now a journalist and author. Jack Schlossberg, 28, is in law school. And Rose Schlossberg, 33, is a bit of an enigma.

Rose is mostly known as this: being the spitting image of Jackie Kennedy — borderline looking like her doppelganger. Seriously, they look like twins when you put photos side by side. It’s almost spooky. But there’s a lot more to Rose than how similar she looks to her late grandmother.

Despite staying out of the limelight the past few decades, she’s given fans some scraps of information about herself here and there. She’s the eldest granddaughter of Jackie, but arguably the most low-key of the bunch — which makes us want to know more.

From her acting gigs to academic achievements, check out everything we know about Jackie Kennedy’s lookalike granddaughter, Rose Schlossberg. (Here’s a hint: she’s pretty darn awesome.)