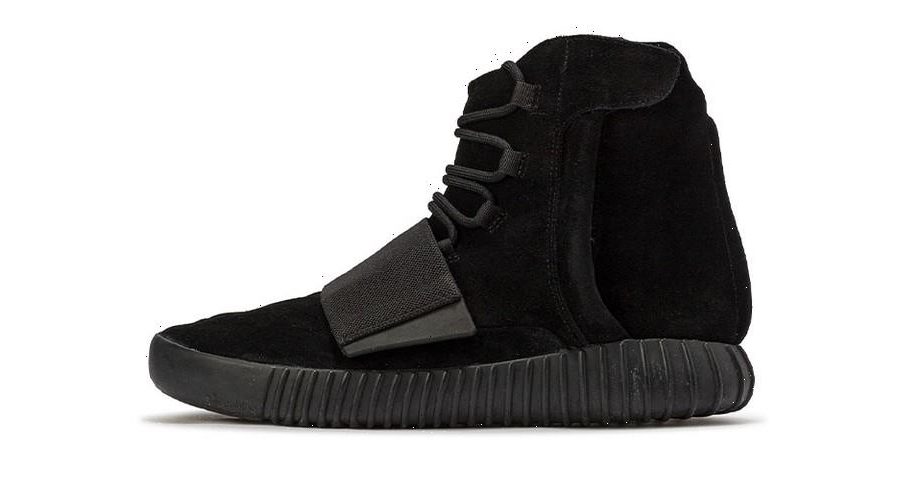 Following on from last week’s all-rounded range of limited-edition styling items, HBX Archives has returned with yet another array of coveted releases for Week 73.

Launched in 2016, HBX Archives has become a go-to place for sourcing unique pieces from the fashion and streetwear world. From brands like Gucci and Stone Island to sacai and Burberry, HBX Archives sources releases from years gone by to sell via its online webstore.

First up this week’s offerings are the “Black” adidas YEEZY BOOST 750s and the Rick Owens DRKSHDW x Converse TURBODRK Chuck 70 Ox in white. The former, with an official release in December 2015, was first spotted at the 2015 Givenchy show during New York Fashion Week, worn by none other than Kanye West and boasts a full suede upper atop a gum sole topped off with a perforated vamp and ankle zipper.

From the A Bathing Ape® × Hajime Sorayama Baby Milo® [email protected] in gold and silver to the KAWS Holiday Changbai Mountain Vinyl Figure in white, the collectible fiends are in for a real treat, whereas AllRightsReserved‘s FWENCLUB x Squid Game “Red Light, Green Light” Younghee doll and the BAIT x Initial D G-SHOCK DW5600 Watch will satisfy the TV series buff’s appetite. Rounding out the lineup of keepsakes is the BAPE 1st Camo Type Watch.

Each week, HYPEBEAST will continue to preview its releases from HBX Archives to give you the best chance of getting your hands on a rare and sought-after piece. Take a look at everything that’s dropping on HBX Archives for week 73 above, and shop the collection — and much more — from 9 a.m. EDT every Friday at HBX.

In case you missed it, take a closer look at the highlights of ACRONYM’s SS22 technical outerwear.
Source: Read Full Article