When you buy through our links, we may earn money from our affiliate partners. Learn more.

The Disney Plus streaming library features an extensive collection of movies, including many Disney and Pixar classics, virtually every movie from the Star Wars and Marvel franchises, several National Geographic documentaries, and tons more.

There are even brand-new feature films made exclusively for Disney Plus, like a live-action "Lady and the Tramp" and the holiday comedy "Noelle." Disney Plus also features exclusive musicals, like "Hamilton" and "Black Is King." For documentary fans, there are plenty of Disneynature movies featured as well, including "Elephant," "Dolphin Reef," and more. Subscribers can also gain early streaming access to select movies, like "Mulan," for an extra fee.

Additional original movies are also in the works, with new titles set to be released throughout the year and beyond.

Updated on 9/4/2020 by Steven Cohen: Added details about the Disney Plus release of "Mulan" on September 4.

What is Disney Plus and how much does it cost?

Disney Plus is a streaming service with a huge array of existing and new movies and shows from Disney, Pixar, Marvel, Star Wars, National Geographic, and 20th Century Fox.

Here's everything you need to know about the service along with plan breakdowns. You can also read our full review of Disney Plus here.

What Disney movies are available on Disney Plus?

There are classic Disney films, like "Snow White" and "Mary Poppins," recent releases, like "Frozen 2" and "Moana," nearly everything from the Star Wars and Marvel franchises, and even more obscure fare, like "The Computer Wore Sneakers" and "Sammy, the Way-Out Seal."

Disney Plus is also home to a growing collection of original movies produced exclusively for the streaming service. Some original titles available right now include the live-action version of "Lady and the Tramp," the holiday comedy "Noelle," the coming-of-age film "Stargirl," and the fantasy movie "Artemis Fowl."

Other notable Disney Plus exclusives include the live-action "Mulan," a filmed version of the Broadway musical "Hamilton," and Beyoncé's  visual album "Black is King." Several Disneynature documentaries are also now available through Disney Plus, including "Diving with Dolphins," "Elephant," and more.

Here are all the new films to stream on Disney Plus: 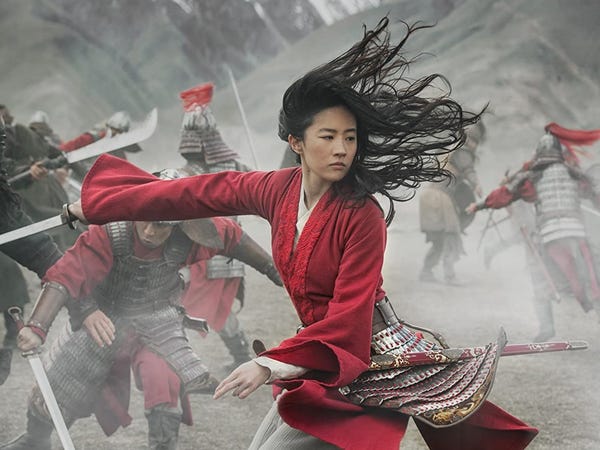 "Mulan" is a new live-action retelling of the classic Chinese folk story. The movie stars Yifei Liu as the titular hero. The story was previously adapted into an animated Disney movie in 1998.

Though originally intended for a theatrical release, "Mulan" instead debuted on Disney Plus in the US as a result of theater closures due to the coronavirus pandemic. The movie is currently available to subscribers as a "Premier Access" title for an additional $29.99 fee.

The Premier Access purchase option will remain available through November 2. "Mulan" will then be available for all Disney Plus subscribers without an extra fee starting December 4. 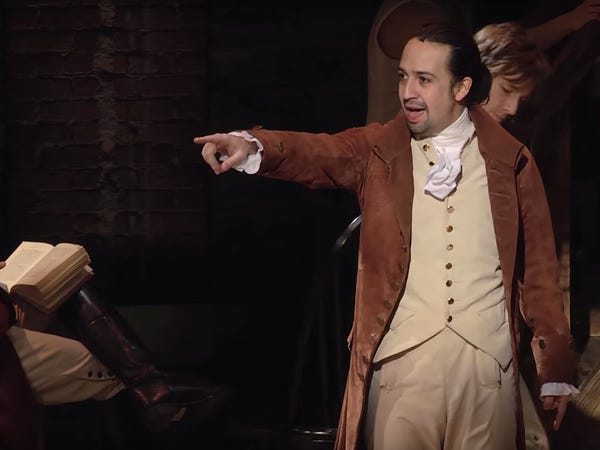 Based on the Broadway musical, "Hamilton" focuses on the life of American Founding Father Alexander Hamilton. Lin-Manuel Miranda plays the title character and is also the composer of the musical's soundtrack.  The movie version of "Hamilton" was filmed at the Richard Rodgers Theatre in 2016, and stars the original cast of the Broadway show.

"Hamilton" premiered exclusively on Disney Plus on July 3. The film is available in Dolby Vision HDR and Dolby Atmos audio through supported devices. 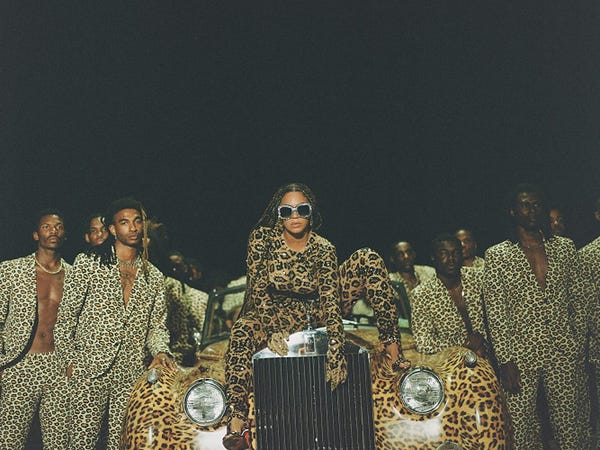 "Black Is King" is a new feature-length visual album from Beyoncé Knowles-Carter. The film debuted exclusively through Disney Plus on July 31.

"Black Is King" incorporates the lessons of Disney's "The Lion King" into a new visual narrative that features images of the Black diaspora. The movie is directed by Emmanuel Adjei, Blitz Bazawule, and Beyoncé. 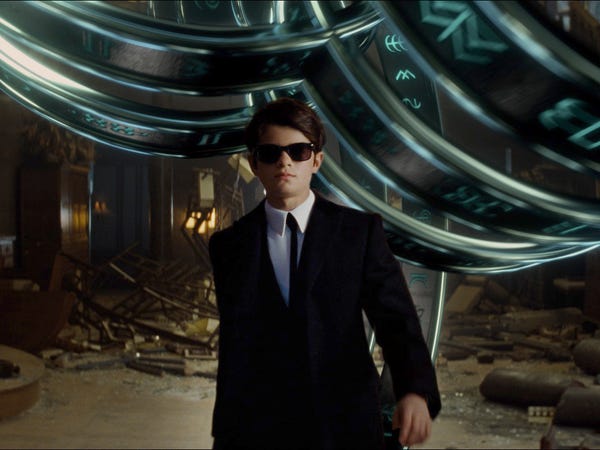 Based on the young adult book by Eoin Colfer, "Artemis Fowl" follows a 12-year-old criminal genius named Artemis who embarks on an adventure to find his missing father. While searching for his dad, Artemis encounters a dangerous group of fairies.

'Lady and the Tramp' – available now 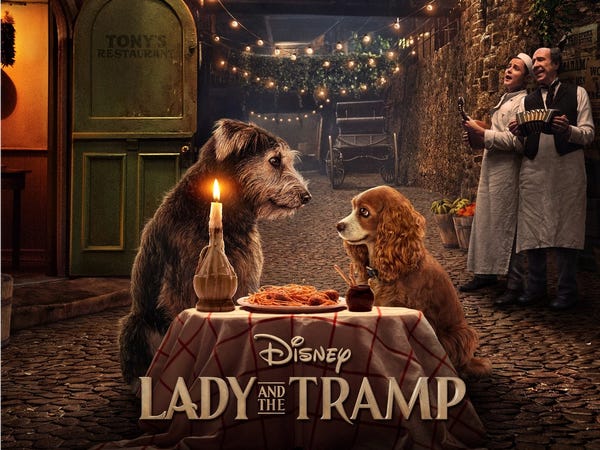 As recent years have demonstrated, Disney loves a live-action remake.

This live-action retelling of the 1955 Disney classic "Lady and the Tramp" stars Tessa Thompson ("Westworld," "Thor: Ragnarok") as the voice of Lady, and Justin Theroux ("The Leftovers," "Maniac") as the voice of Tramp. 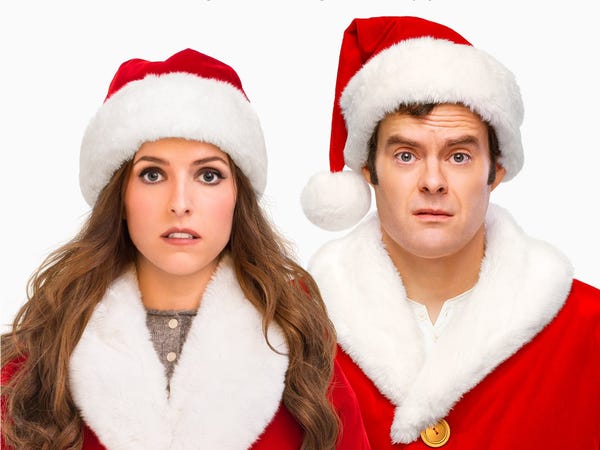 In the holiday comedy "Noelle," Bill Hader is Nick Kringle, the heir apparent to Santa Claus who runs away from home to escape his fate. Anna Kendrick, who plays his sister Noelle, heads out into the real world to bring him back. 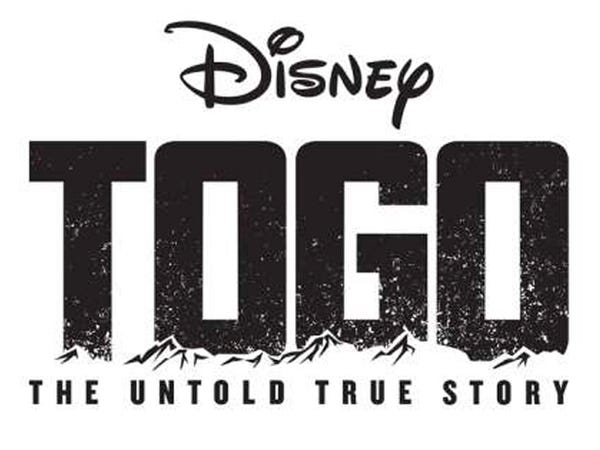 "Togo" is centered around the true story of the 1925 serum run to Nome, or what was known as the Great Race of Mercy, when dog sled teams braved the elements and harsh terrain to deliver medical serum to stave off an epidemic. 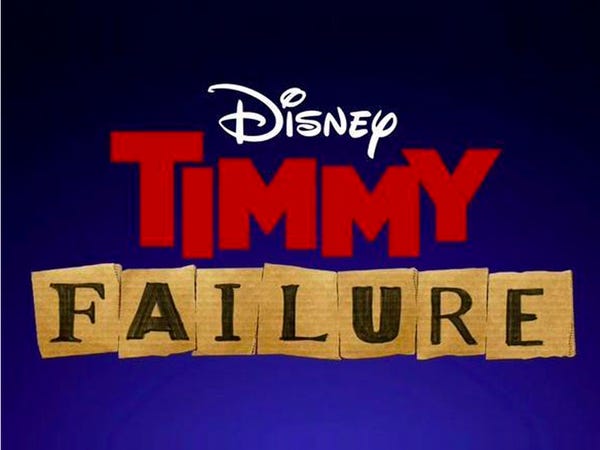 Based on the novel "Timmy Failure: Mistakes Were Made" by New York Times best-selling cartoonist Stephan Pastis, the movie follows the adventures of 11-year-old Timmy Failure (Winslow Fegley), who's under the impression that he's the town's greatest detective. 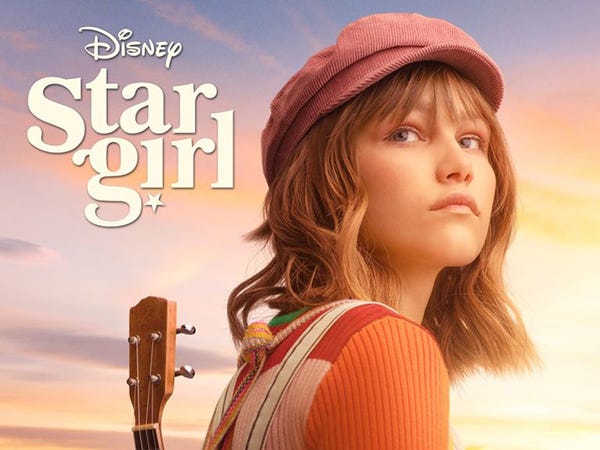 "America's Got Talent" winner, singer, and ukulele player Grace VanderWaal stars as Stargirl Caraway in the teen drama "Stargirl" inspired by the book of the same name by Jerry Spinelli.

The homeschooled Stargirl, a quirky and unconventional character, enrolls in a public high school in Arizona and meets Leo Borlock (Graham Verchere), who falls for her unique charms. 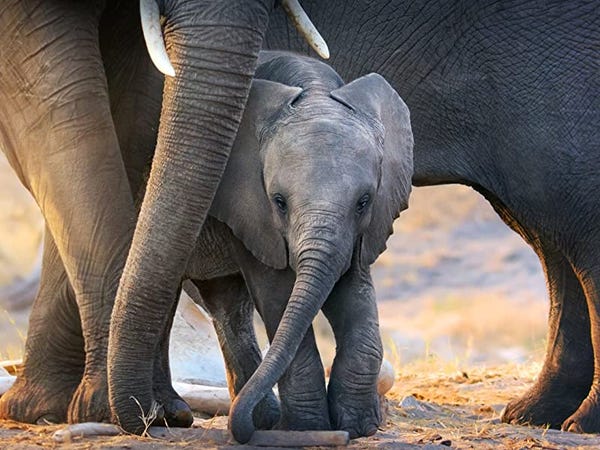 Disney Plus currently offers access to several exclusive streaming documentaries from the studio's Disneynature division. Here's a rundown of all the Disneynature originals on Disney Plus right now:

In addition to the platform's original Disneynature movies, Disney Plus also offers a large collection of documentaries from National Geographic.

All movies available in 2020 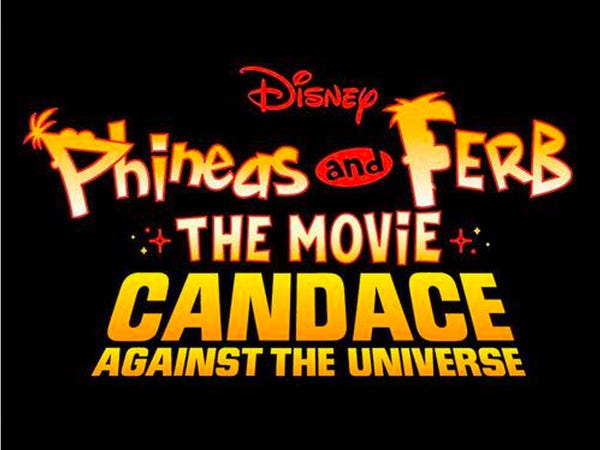 "Phineas and Ferb the Movie: Candace Against the Universe" (Summer 2020)

Disney Channel's "Phineas and Ferb" may have ended in 2015 after an eight-year run, but its fan base is as strong as ever.

This is the second feature-length film based on the series. In this new installment of the Phineas and Ferb story, the brothers travel across the galaxy to save their sister Candace who has been abducted by aliens.

Lee's character is in the midst of a teenage rebellion against her royal upbringing, where she is second in line to the thrown. Things take a turn when she discovers she has superpowers and becomes part of a secret society of royal heirs.

Adam Devine of "Pitch Perfect" fame stars as Andy, a young man who returns to camp as a counselor in hopes of helping his career. The comedy is based on a story by comedian and one-time magician, Steve Martin. The film, originally set for a theatrical release in 2018, will instead premiere on Disney Plus.

All movies currently without release dates 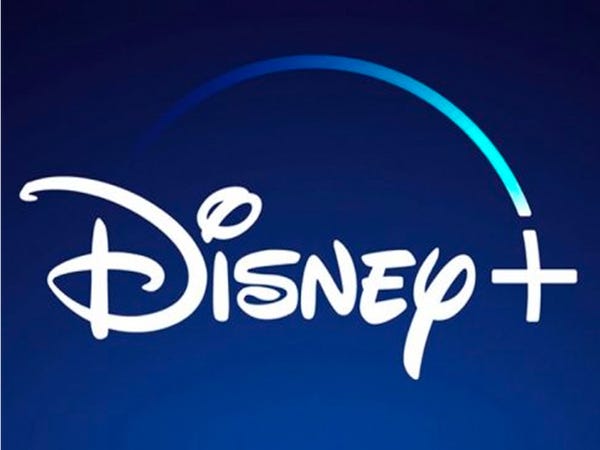 "Safety" is an uplifting drama based on the true story of Ray McElrathbey. The film focuses on a young man who has to raise his 11-year-old brother while juggling his own life and playing football at Clemson University. The movie is being directed by Academy Award nominee Reginald Hudlin ("Marshall").

Also coming to Disney Plus is a film based on the Newberry Award-winning children's book, "Flora & Ulysses: The Illuminated Adventures" by Kate DiCamillo ("Because of Winn-Dixie," "The Tale of Despereaux"). The story centers on 10-year-old Flora who saves a squirrel that she names Ulysses and then wreaks havoc on her life. The cast includes Matilda Lawler, Ben Schwartz, Alyson Hannigan, and Kate Micucci.

Production is now underway on "Godmothered" for Disney Plus. The fantasy holiday film focuses on a fairy godmother-in-training who attempts to help a woman who is in need of some magic in her life. Sharon Maguire ("Bridget Jones's Diary") is directing from a script written by Kari Granlund and Melissa Stack. Jillian Bell and Isla Fisher lead the cast, which also includes Jane Curtin and Mary Elizabeth Ellis.

Read everything else you should know about Disney Plus here:

You can purchase syndication rights to this story here.

Disclosure: This post is brought to you by the Insider Reviews team. We highlight products and services you might find interesting. If you buy them, we get a small share of the revenue from the sale from our commerce partners. We frequently receive products free of charge from manufacturers to test. This does not drive our decision as to whether or not a product is featured or recommended. We operate independently from our advertising sales team. We welcome your feedback. Email us at reviews@businessinsider.com.

09/04/2020 Entertainment Comments Off on Every new movie you can watch on Disney Plus — from the live-action 'Mulan' to the Broadway musical 'Hamilton'
Recent Posts
We and our partners use cookies on this site to improve our service, perform analytics, personalize advertising, measure advertising performance, and remember website preferences.Ok