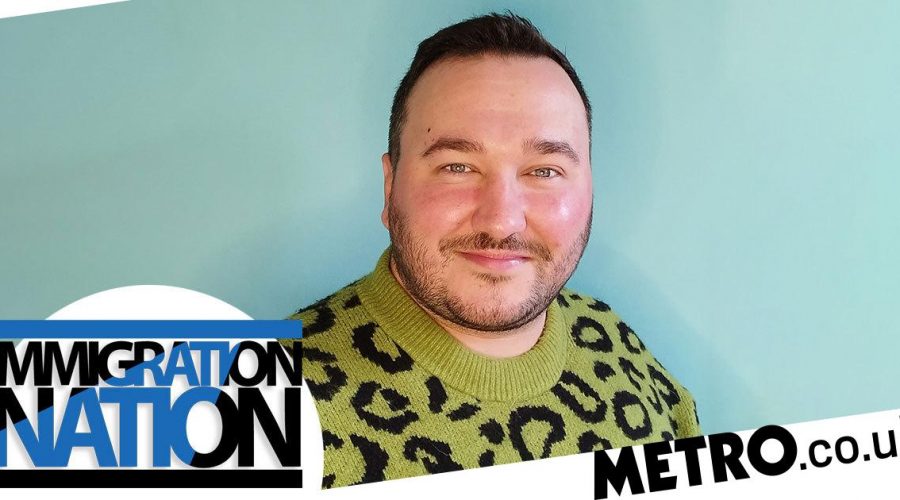 I was so excited to be announced as a contestant on The Great British Bake Off last year.

That is, until I read the comments on a number of articles about my friends and I in the line-up.

I kept seeing one criticism in particular: ‘I thought this was The Great BRITISH Bake Off’. This was clearly in relation to myself being from Poland, Sandro from Angola, Syabira from Malaysia, Maxy from Sweden, Abdul from Saudi Arabia and Maisam from Libya.

While these comments are hurtful, I think having six contestants out of 12 being immigrants is a wonderful representation of the multicultural society the UK has become.

Still, living in the UK is a dream and I’m proud of how far I’ve come – not just in the Bake Off tent, but throughout my life. 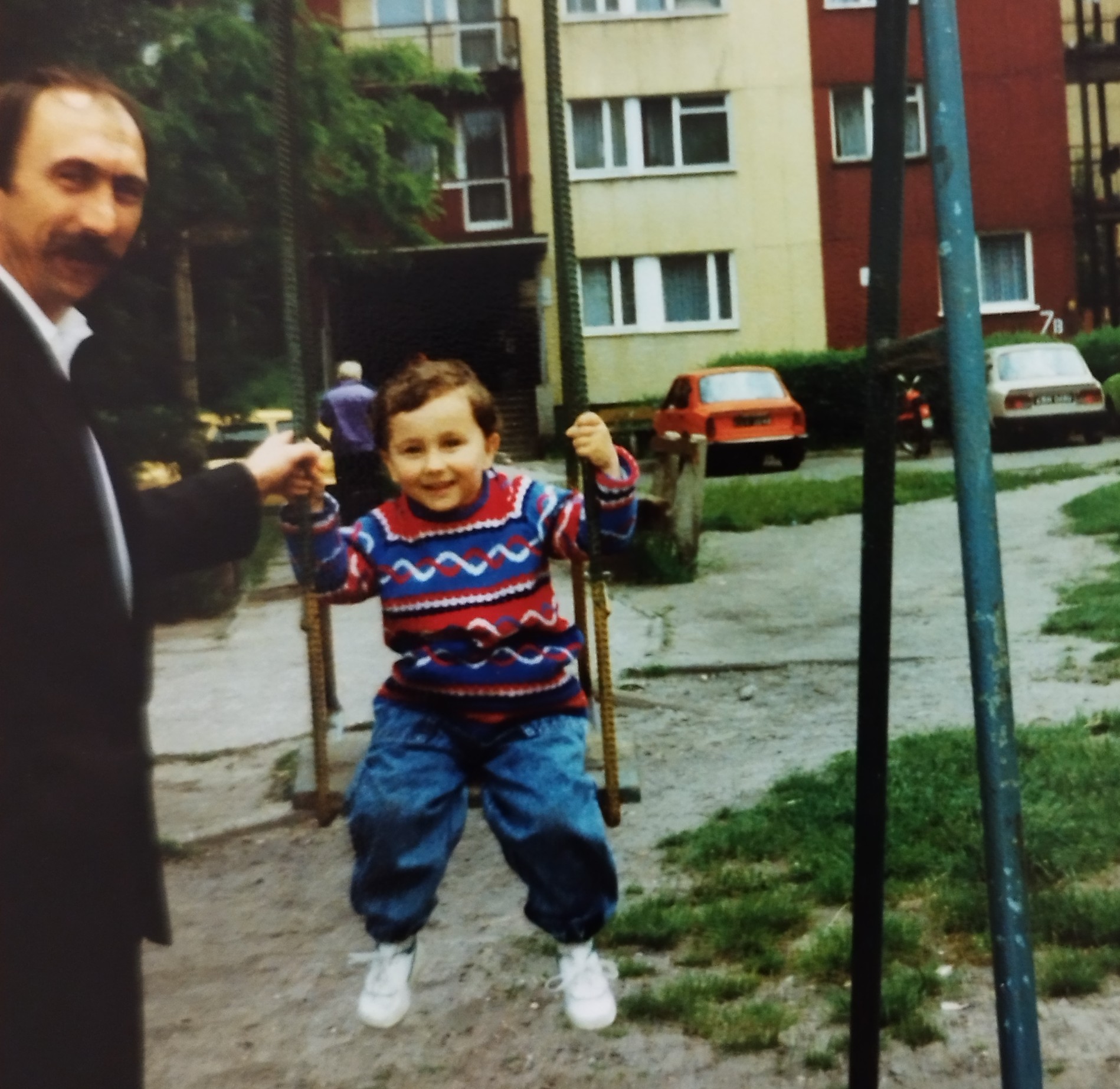 I grew up in the city of Sosnowiec in Poland.

When I was born, Poland was still a communist country. This changed when I was just a year old, then the country slowly entered into a democratic system – though the benefits of this were slow to be seen for most.

As a child, our televisions were bombarded with advertisements of the latest toys and gadgets, but a majority of the population weren’t able to afford these luxuries. To this day, I still remember how badly I wanted a Furby but my mum had to explain that we couldn’t afford it.

With that said, we focused on what we did have available to us – family and good food from our homeland. My best childhood memories involve spending time in the kitchen with my mum, who taught me to cook and bake, and then being around the dinner table with my whole family to enjoy the food together.

While I have fond memories of Poland, as I grew up and realised I was gay I knew that it wasn’t the place for me to live my most authentic life. It’s no secret that the general attitude towards the LGBTQ+ community has always been negative in the country.

In the last few years, around 100 local authorities across Poland – the equivalent of nearly a third of the country – passed resolutions declaring themselves LGBT-free zones. It just blows my mind how a country that went through so much in World War Two can lack empathy and compassion for people today.

I am lucky to have the most supportive, understanding family and since coming out to them at the age of 28, I have been fully embraced and loved. But living in Poland, I never felt comfortable sharing my sexuality with people around me so I would keep this part of my identity a secret, except for a couple of close friends.

While I always knew that I would leave Poland eventually, my decision to come to the UK was spontaneous.

In 2012, I was looking for a new job in Poland and a mistake on a job website – advertising a healthcare job in Poland I applied to – actually turned out to be for a position in the UK.

The company offered to pay for my flights and accommodation and although it seemed scary to leave in such a rush, I knew this was my chance. I got on the flight and the minute I stepped off the plane and saw such diverse people walking among me, I knew I didn’t have to hide who I was anymore.

And I have not – even for a second.

I’ve always thought of the UK as a land of opportunity, but when I look back over my time here, the position I’ve found myself in now is nothing I could have dreamed of.

I have lived in England for more than 10 years and I have a partner, Simon, who I’ve been with for five years. Together we have a sausage dog called Nigel.

I work in digital healthcare and Simon and I have just bought our first home together in Brighton – the most LGBTQ+ friendly place you can imagine. While all of these things have brought me happiness, nothing will compare to the day I opened a birthday present from Simon.

What should be inside but my very own rainbow-coloured Furby!

Just when I thought my life in the UK couldn’t get any better, I got a phone call to inform me that I was chosen to be a contestant on this year’s The Great British Bake Off.

Despite some initial negativity online, my time on the show was overwhelmingly positive and the love and support I have received and continue to receive has been exactly the same.

Filming Bake Off was the most fun, joy filled experience you could imagine. Everyone is so kind and happy to be there that it radiates throughout the tent.

The only moment I felt the pressure baking inside the famous tent was in episode one. It was all so new! That’s when Dawn kindly took me to one side and reminded me that I’m just baking a cake in a tent in a field, which brought me back to (a surreal) reality and allowed me to go on to win ‘Star Caker in the Bake week’!

But the messages most special to me are the ones I’ve received from fellow LGBTQ+ Polish nationals still in hiding, thanking me for giving them hope in their own situations.

This included an older gay man who has been keeping his sexuality a secret for 13 years and a young trans woman who is secretly saving to move to the UK herself – they both thanked me for representing them in a way they’d never seen before.

I really hope that things progress in Poland for people like me.

More importantly, I hope that those living life in secret like I did growing up know that there is a whole world out there waiting to embrace them.

Moving to the UK was the best decision I have ever made, and I want to take this opportunity to thank the British public for embracing me.

You gave me a home where I can be celebrated for being myself and I’ll always be grateful for that.

01/10/2023 Entertainment Comments Off on Even before my season of Bake Off aired, I got xenophobic abuse
Recent Posts