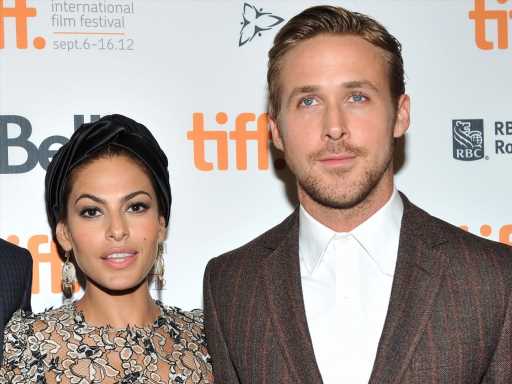 Eva Mendes and Ryan Gosling may be one of the most low-profile celebrity couples in Hollywood, but don’t be fooled by their lack of public presence — they’ve not only been going strong for 11 years, but they might be married too!

Mendes seemingly confirmed the two tied the knot while making an appearance on Australia’s Today show, per Elle. “Everyone is so welcoming here and my husband Ryan is here and we are having the best time,” she told hosts Karl Stefanovic and Allison Langdon.

Mendes and Gosling are currently in Australia with their daughters Esmerelda, 8, and Amada, 6, as Gosling shoots his movie, The Fall Guy.

In another appearance during her press tour at Kyle and Jackie O Show, Mendes was asked directly if they were officially husband and wife.

“Who says we weren’t already?” Mendes responded. “I like to keep it all mysterious. I’m a very mysterious woman.”

Rumors of their marriage started swirling when Mendes posted a picture on Instagram last week in which she showed off a tattoo that read “de Gosling.” In many hispanic cultures, including her own Cuban culture, women often add their husband’s last name to their own using “de” (“of” in English). 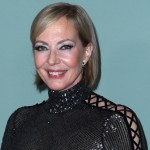 During the Kyle and Jackie O Show, she also addressed the tattoo. “I do have a tattoo but I got it years ago,” she shared. “I posted a picture and I’ve gotten a lot of funny questions.”

Though Mendes likes to keep us guessing, it’s safe to say the couple is at least comfortable with the husband and wife titles. We hope the best for them, be it official or not!

Before you go, click here to see all the celebrity couples who met on set.