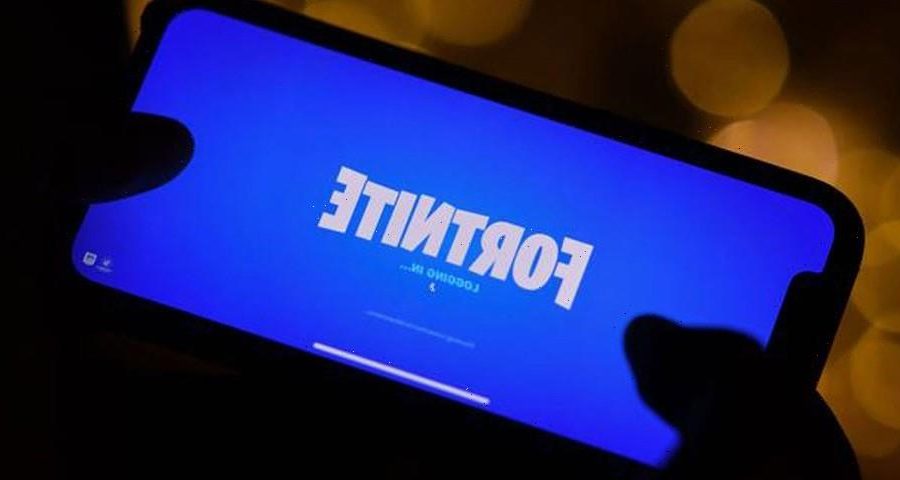 Epic Games announced on Monday that it will shut down its server used for testing Fortnite in the Chinese market.

The company said that testing for the popular mega-title will officially conclude on November 15, and new users are no longer being accepted on the server.

Epic had created a specific version of Fortnite for its audience in China, mimicking the title that is highly popular across the rest of the world. The variation of the game included a multitude of differences, including gameplay and monetization alterations, as well as several character graphic changes to adhere to local laws, according to a gamer-created blog. Additionally, after a set amount of playing time, users were unable to earn experience points in the game.

Epic’s decision to pull the plug on its China-specific Fortnite could be in response to the country’s ever-changing gaming industry, which has been placed under more strict regulations in recent months as the government attempts to limit gaming time among children.

Epic has not commented on the shut-down after releasing the following message to Fortnite China players: “On Monday, November 1 at 11 am, we will close the new user registration entrance and game download portal. On Monday, November 15 at 11 am, we will turn off servers for Fortnite, and players will no longer be able to connect to the game through the WeGame client. Thank you to all the Fortnite China players who have ridden the Battle Bus with us by participating in the Beta.”