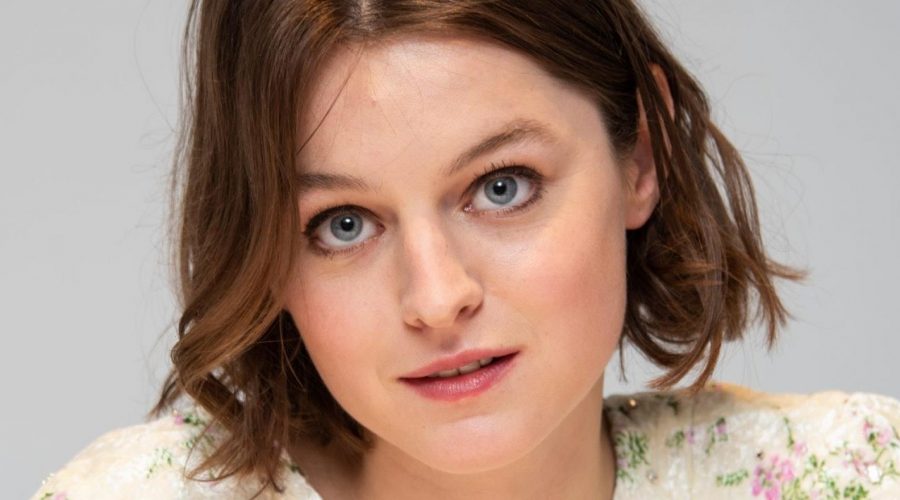 Emma Corrin has joined forces with The OA’s Brit Marling for Retreat, an exciting new TV series that promises to deliver murder, mayhem, and mystery in abundance.

Emma Corrin was, without a doubt, the shining star of The Crown’s fourth season, positively stealing everyone’s hearts with their emotionally charged portrayal of Princess Diana. Now, the talented actor has teamed up with Brit Marling (as in, yes, the creator of Netflix’s The OA) for something completely different.

One thing we know for sure, though, is this: the powerful duo’s new TV series is going to be an absolute must-watch.

Here’s what we know so far, then, about Retreat.

What is the plot of Retreat?

Tapping into our newfound obsession with dark happenings at luxury resorts (see Nine Perfect Strangers and The White Lotus), Retreat promises to be a “radical conceptualisation of the classic whodunnit,” as per Deadline’s report.

Essentially, 12 strangers are invited – by a reclusive billionaire, no less – to spend time at the show’s eponymous retreat. As you might expect, it’s every bit as gorgeous as it is remote. It’s the sort of place, in fact, that people are dying to visit – so it makes sense that one of the guests is found dead before too long.

Despite the fact that the death is shrouded in suspicion, most of the other guests dismiss the idea that there’s a killer in their midst. Indeed, with so much opulence on offer, they’d prefer to consider it a “horrible accident” than bring their earnest holidaymaking to an abrupt end.

Brit Marling previously promised fans of The OA that she and co-creator Zal Batmanglij would tell other stories.

Thankfully, though, there’s a detective on hand to solve the mystery. Say hello to Darby Hart, a gen Z amateur sleuth who’s thoroughly obsessed with a) proving murder most foul and b) catching the killer before they strike again…

Who stars in Retreat?

Corrin, as you might expect, takes the lead in this intriguing new series as Darby Hart. And Marling – who will write, produce and direct Retreat alongside The OA’s Zal Batmanglij – is also set to play a key role in the mystery, too.

We will bring you more casting details as and when they become available.

What are people saying about Retreat?

During FX’s executive session at the virtual summer TCA press tour, FX Networks chairman John Landgraf provided more details about the project, revealing that it “has a pretty good chunk of it set in an ultra luxury hotel adjacent to a glacier in a very forbidding northern place, it also has a very substantial chunk that takes place in the desert and various other locals.”

“We absolutely loved what Brit Marling and Zal Batmanglij came to us with, which is radical reconceptualization of whodunit with a really, really original set of characters, particularly a really strong and original young woman at the center of the story whose back story and present-day story form a strong emotional core,” Landgraf said, as per Deadline’s report.

“There obviously is a mystery unfolding, too. It’s a distinctive and unique show that is not that easy to produce.”

When and where can we watch Retreat?

It’s very early days yet, as the series is still in pre-production. However, we will be sure to bring you further details about the FX original just as soon as we can. Much like you, see, we’re very keen to watch this suspenseful story unfold on screen – not to mention solve the mystery alongside Darby Hart!