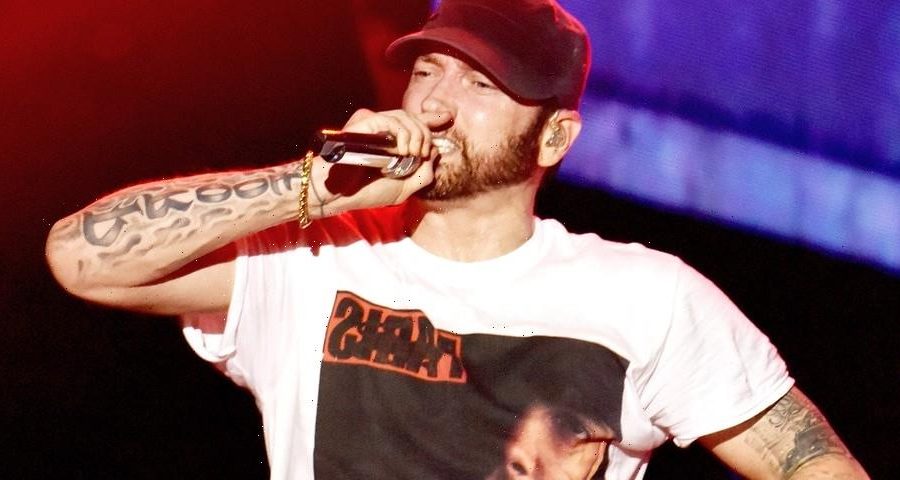 Eminem is giving the album art for his storied discography a makeover. The rapper has tapped British artist Damien Hirst to redesign 12 of his album covers in honor of Interscope Records’ 30th anniversary.

The lineup includes the 8 Mile soundtrack, the eponymous The Marshall Mathers LP and his most recent full-length release, 2020’s Music To Be Murdered By. Each of the 12 covers is redone in Hirst’s distinct contemporary style and features colorful iconography inspired by the albums’ themes and lyricism.

Slim Shady isn’t the only artist receiving the Hirst treatment. Kendrick Lamar, Dr. Dre, Lady Gaga and Billie Eilish are among those whose albums will be commissioned new covers on behalf of Interscope as part of the ongoing celebration.

The covers will be displayed at an upcoming exhibition at the Los Angeles County Museum of Art (LACMA) from January 30 to February 13.

In other music news, RZA has reportedly sued Wu-Tang Clan bootleggers for up to $2 million USD.
Source: Read Full Article