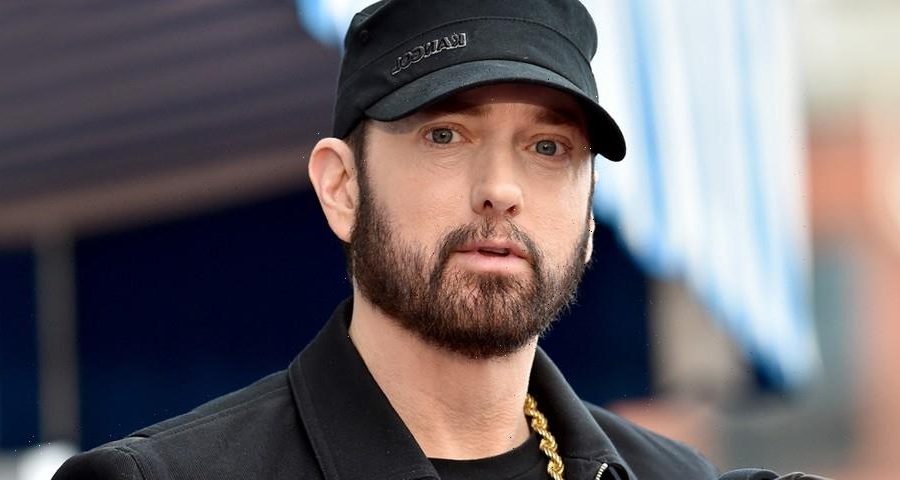 Eminem, who is an avid collector of memorabilia, recently shared that he once dropped around $600 USD for an unopened cassette tape copy of Nas’ 1994 debut album Illmatic.

The rapper recently visited Clubhouse to talk about his upcoming NFT drop Shady Con and was joined by his long-time manager Paul Rosenburg and DJ Whoo Kid, who asked Em about his most important collector’s item. “It’s opened but I got it unopened; I just opened it. And my most coveted would have to be Illmatic, [by] Nas, because that f*cking thing — man, I couldn’t find that sh*t nowhere,” he answered. “I finally found one and it cost like 500, 600 dollars…for a sealed copy of Illmatic. Because who the f*ck had a copy of Illmatic and didn’t open it? Nobody.”

He added, “I think it’s backstock from like, you know, what record stores had in the back storage and sh*t. And the tapes that never sold, they just kept them and sold it online. That’s the only thing I can think of, ’cause nobody’s gonna have a f*cking Illmatic tape and not open it.”

In a previous statement promoting Shady Con, the hip-hop icon revealed that he began collecting at a young age. “I’ve been collecting since I was a kid, everything from comic books to baseball cards to toys, as well as every rap album on cassette I could get my hands on,” Eminem said. “Not much has changed for me as an adult…I’ve attempted to re-create some of those collections from that time in my life, and I know I’m not alone. I wanted to give this drop the same vibe of, ‘Oh, man I gotta get just that one or maybe even the whole set!’ It’s been a lot of fun coming up with ideas from my own collecting passion.”