Organisers of the gig at the Amway Centre in Orlando, Florida – part of the star’s huge world farewell tour – announced that the 71-year-old singer was ill and unable to perform.

Fans were told to keep their tickets and that the show will be rescheduled in “the near future”.

Just hours before, photos from Orlando – including an elaborate cake with the hashtag #thankyouorlando, and a poster at the venue – were posted on the singer’s Instagram Stories. 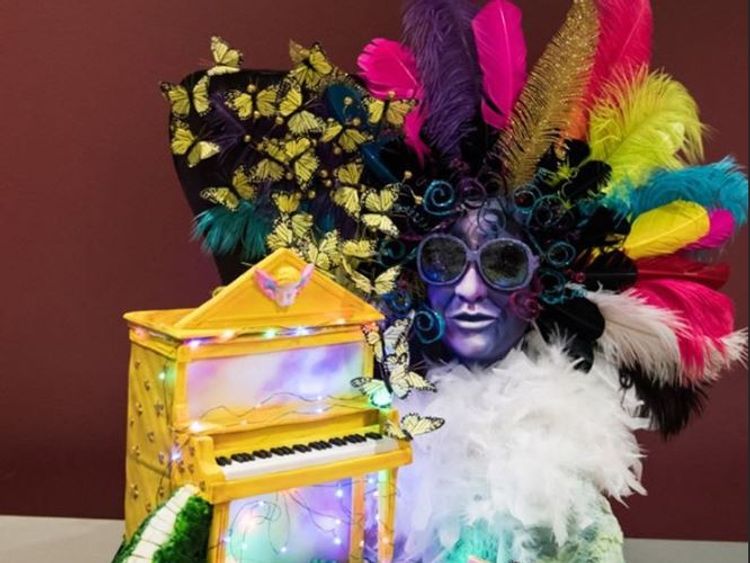 In a statement on Twitter on Tuesday, the Amway Centre said: “We’re sorry to announce that due to an ear infection, Elton John is unable to perform tonight.

“The rescheduled Orlando date will be announced in the near future so please hold onto your tickets.”

The venue was also forced to dismiss rumours of a bomb threat, replying to one Twitter user: “As we have stated from the outset, tonight’s show was canceled due to an ear infection. All other explanations are unfounded. The new Orlando and Tampa dates will be announced in the near future.”

Fans vented their frustrations on social media, with one writing: “Tickets to @eltonofficial: way too expensive That feeling when they tell you the show is canceled 30 mins after the show was supposed to start: (angry emoji).”

Sir Elton started his Farewell Yellow Brick Road tour in the US in September, and plans to play more than 300 shows across the world until 2021.

Two UK dates are confirmed for next year, with 13 more in November and December 2020.

The tour has already caused a stir among fans for the price of its tickets, with some paying as much as £520 for some of the UK shows.