The star, who began his mammoth three-year goodbye tour in the US in September, will continue to play across the world until 2021, with more than 300 shows planned.

Two UK dates had already been confirmed for next year, and there will now be more again in November 2020, kicking off at London’s O2 Arena. 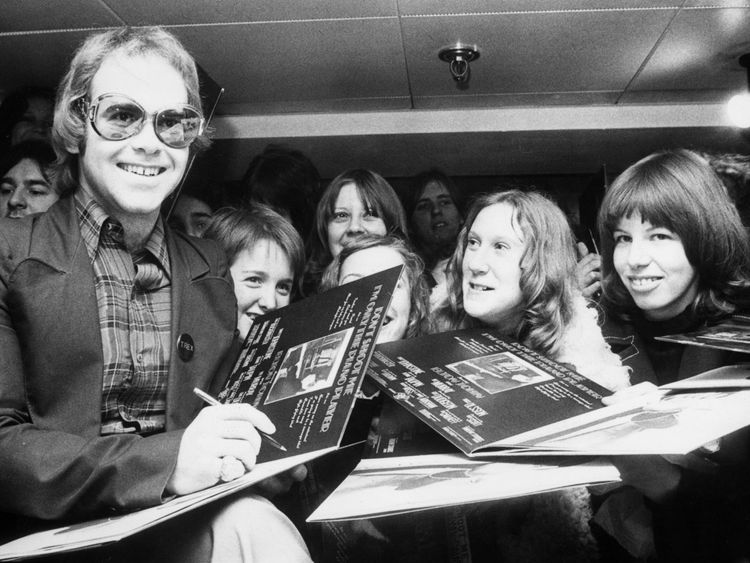 “The Farewell Yellow Brick Road tour will take us to many places that have meant a lot to me over the last 50 years, but these UK shows will be incredibly special,” said the singer.

“The UK is home, and where my heart will always be. To celebrate some of the incredible moments we’ve shared with my British fans over the years will be wonderful.

“These homecoming shows will be very emotional, and a lot of fun.”

Sir Elton, 71, announced his farewell tour earlier this year, saying he wanted to “go out with a bang” before spending more time with his family. 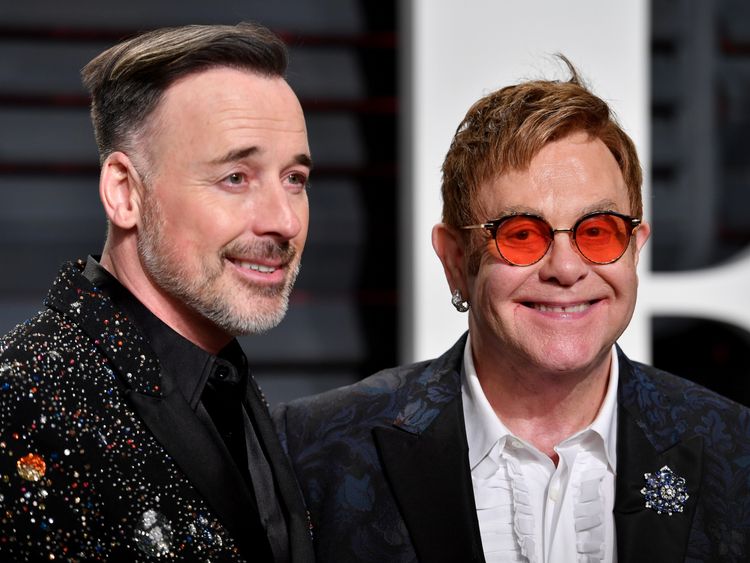 At the time, he said his “priorities have changed” as he and husband David Furnish care for their two sons, Elijah and Zachary.

By the end of this week, more than 500,000 fans will already have seen him perform on the tour so far.

Known for hits including I’m Still Standing, Rocket Man, Goodbye Yellow Brick Road, Candle In The Wind and Your Song, Sir Elton is one of the biggest pop stars of his generation.

The farewell tour is billed as his last ever, “the end of half a century on the road for one of pop culture’s most enduring performers”.

Tickets for the newly announced dates go on general sale on Friday November 16.