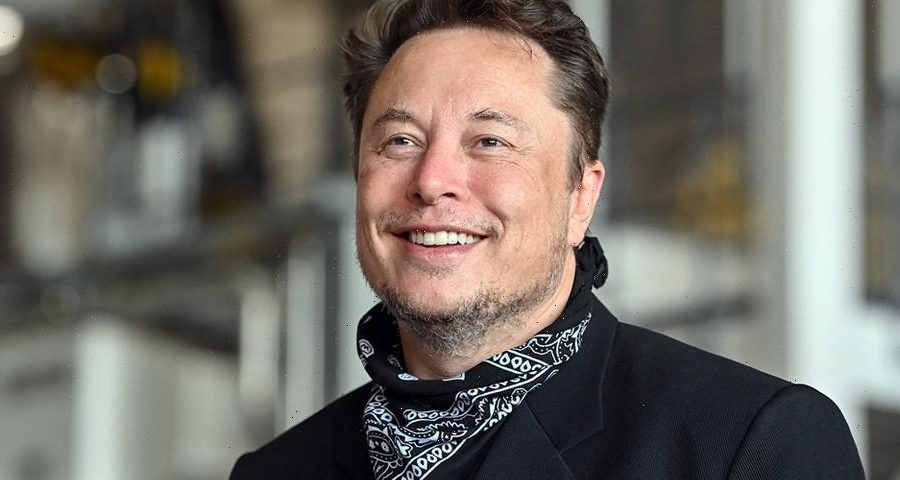 Elon Musk has reported that his brain-interface company Neuralink is planning on implanting its first microchips in humans sometime next year.

The Neuralink chips have been successfully used on monkeys to record and stimulate brain activity, allowing them to perform tasks simply through the power of their mind as displayed in the stunning Monkey MindPong video released earlier this year. The next step for the company is to roll the technology out for full and partially paralyzed individuals so that they can more easily control digital devices without having to lift a finger.

“Neuralink’s working well in monkeys, and we’re actually doing just a lot of testing and just confirming that it’s very safe and reliable, and the Neuralink device can be removed safely,” said Musk during The Wall Street Journal’s CEO Council Summit earlier this week. “We hope to have this in our first humans — which will be people that have severe spinal-cord injuries like tetraplegics, quadriplegics — next year, pending FDA approval.” Elon goes on to assure the audience that Neuralink’s “standards for implanting the device are substantially higher than what the FDA requires.”

In other news, Yusaku Maezawa launches to the International Space Station ahead of his trip around the Moon.
Source: Read Full Article