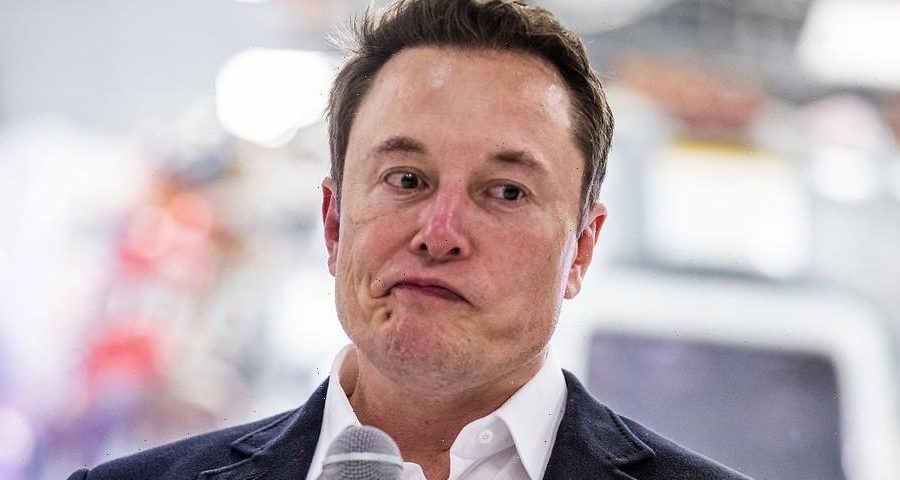 Elon Musk has been at the center of news reports in the most recent months during and following his acquisition of social media platform, Twitter. Since the announcement, his controversial decisions on handling Twitter’s businesses have been one of the most discussed topics in the news cycle.

Recently, Bloomberg reported that the