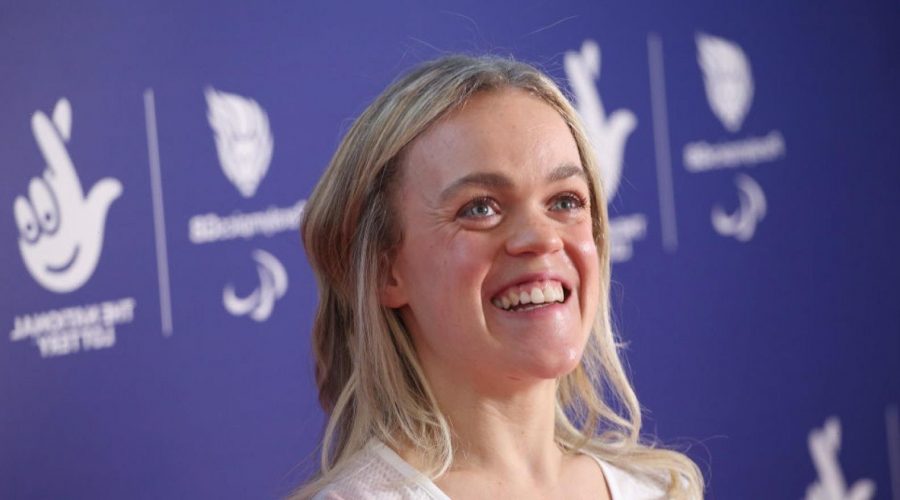 Former gold medal winning Paralympian Ellie Simmonds, OBE, has more than one string to her bow.

Not only did she become a national hero securing two golds for Britain at the 2008 Summer Paralympics in Beijing – she did it at the age of 13.

Since retiring as a professional sportsperson, Simmonds has moved into TV work commentating and  fronting the brilliant documentary Ellie Simmonds: A World Without Dwarfism?). Now details of her her next big project for ITV have been announced and once again, Simmonds taking on an important topic.

The one-off documentary for ITV will see Simmonds exploring the relationship between disability and adoption.

Flicker Productions will produce the hour long documentary in which Ellie will ask why up to an estimated 40 percent of children in the England and Wales care system have a registered disability (far higher than the eight per cent average for the rest of the population).

A statement from ITV says this will serve as Ellie’s starting point for further investigation. “Attempting to unpick the truth behind these figures, Ellie will spend time with families who have adopted disabled children, meet those who felt they could not raise a disabled child, hear deeply personal stories and highlight the pioneering work of social services teams around the UK.”

Speaking about the project Simmonds said: “I’m really looking forward to working with ITV on this film about the relationship between adoption and disability, which is so close to my heart and which needs much greater awareness.”

Simmonds competed in her first international competition in 2006 aged 12. In the past she has said that competing for Great Britain was “the greatest honour of my life.”

Writing in a social media post Simmonds said: “Being part of the Paralympic movement and able to contribute in some small way to the progression of para-sport means an enormous amount to me and is something that I shall continue to be involved in. Being a Paralympian has changed my life. I made the best of friends, travelled the world and met the most amazing and inspirational of people – all while having the time of my life.”

Colleen Flynn, executive producer of the new documentary for ITV said she was excited to partner up with Ellie and make a show “that asks questions about attitudes towards disability and is underpinned by our trademark values of empathy, compassion and inclusivity.”

No air date for the new doc has been confirmed as yet.