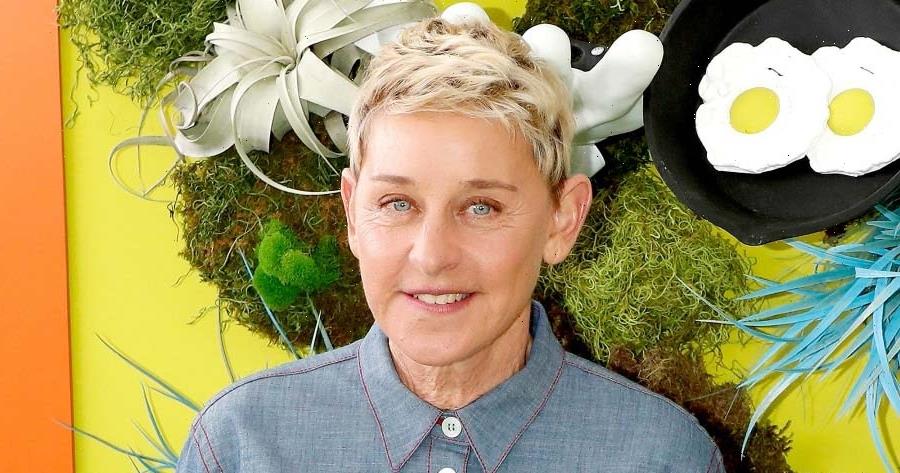 Ellen DeGeneres’ Most Controversial Moments Over the Years

“Today I’m announcing that next season, season 19 is going to be my last,” the longtime host, 63, said in an emotional clip posted to Twitter on Wednesday, May 12. “The past 18 years have changed my life. You’ve changed my life. I am forever grateful to all of you for watching, for laughing, for dancing — sometimes crying. This show has been the greatest experience of my life and I owe it all to you.”

DeGeneres admitted that she “thought a lot about this decision,” but ultimately knew it was time to take her final bow. 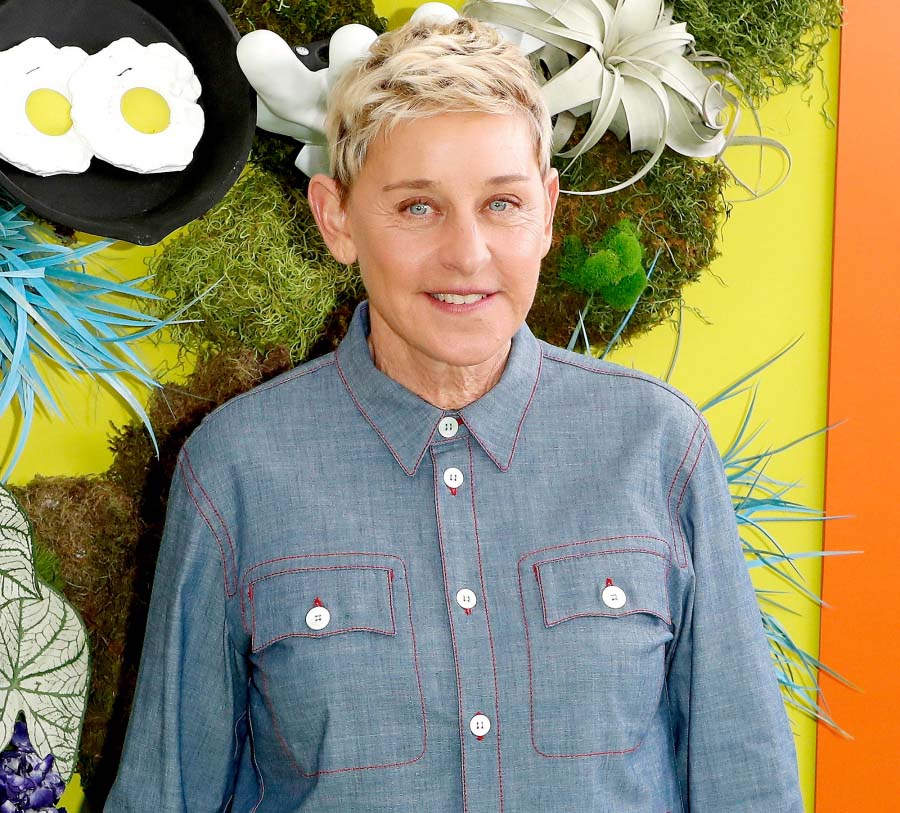 The comedian, who has hosted the show since its 2003 debut, taped her address one day prior following the news that the NBC show will wrap up in 2022 after what will be 19 seasons on the air. According to DeGeneres, 19 was the perfect place to end things.

“I always knew in my heart that season 19 would be my last,” she continued. “The truth is I’ve always trusted my instincts. And my instinct told me it’s time. As a comedian, I’ve always understood the importance of … timing. In all seriousness, I truly felt like next season was the right time to end this amazing chapter.”

Ellen DeGeneres Through the Years

Earlier on Wednesday, DeGeneres confirmed that her long-running daytime series would be coming to a close.

“When we did our 3,000th show, they showed that highlights montage and everybody was emotional. We all hugged and everyone had tears in their eyes, and [WB Unscripted TV President] Mike Darnell was here, going, ‘You really want to [end this]?’” DeGeneres told The Hollywood Reporter. “Look, it’s going to be really hard on the last day, but I also know it’s time. I’m a creative person, and when you’re a creative person you constantly need to be challenged, which is why I decided to host the Oscars or why I decided to go back to stand up when I didn’t think I would. I just needed something to challenge me.”

The Finding Dory star noted that “as great as this show is,” it no longer challenges her. “I need something new to challenge me,” she added.

The Ellen DeGeneres Show and its longtime host came under fire last year after multiple allegations of toxic workplace behavior surfaced. DeGeneres later vowed to make sure things changed following an internal investigation by the studio. The Ellen alum insisted on Wednesday, however, that the recent controversy didn’t play a part in her decision to walk away.

“It was very hurtful to me. I mean, very. But if I was quitting the show because of that, I wouldn’t have come back this season,” she told THR. “So, it’s not why I’m stopping but it was hard because I was sitting at home, it was summer, and I see a story that people have to chew gum before they talk to me and I’m like, ‘OK, this is hilarious.’ Then I see another story of some other ridiculous thing and then it just didn’t stop.” 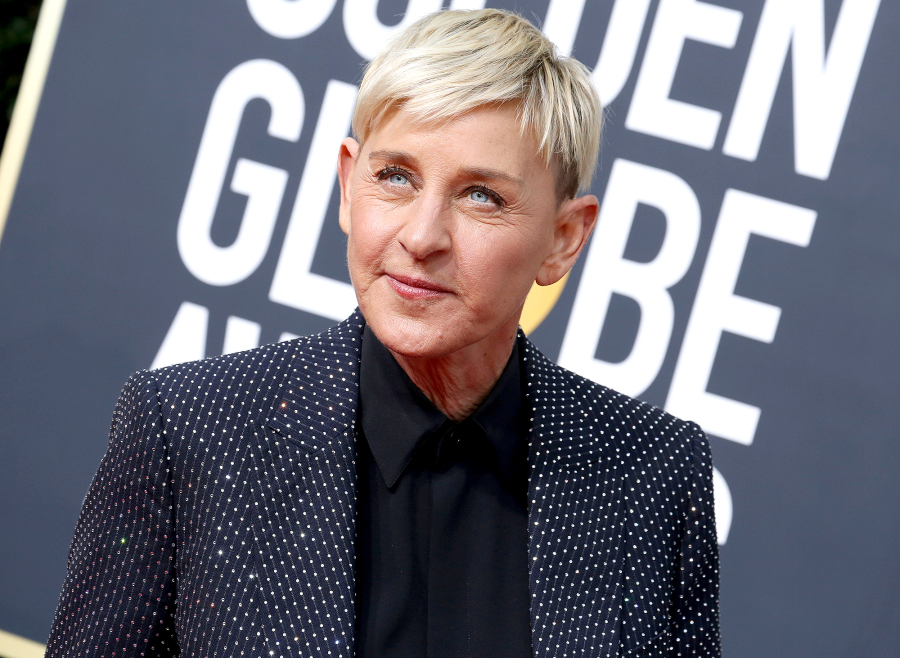 The Emmy winner added: “It destroyed me, honestly. I’d be lying if I said it didn’t. It broke my heart when I learned that people here had anything other than a fantastic experience — that people were hurt in any way.”

Despite the ups and downs over the past year, DeGeneres is focused on making her final season one to remember.

“The entire next season is going to be a celebration of the past 18 years,” a source told Us Weekly exclusively on Wednesday. “It’s not going to be just the last show that’s a huge hooray, it’s going to be every show that season.”