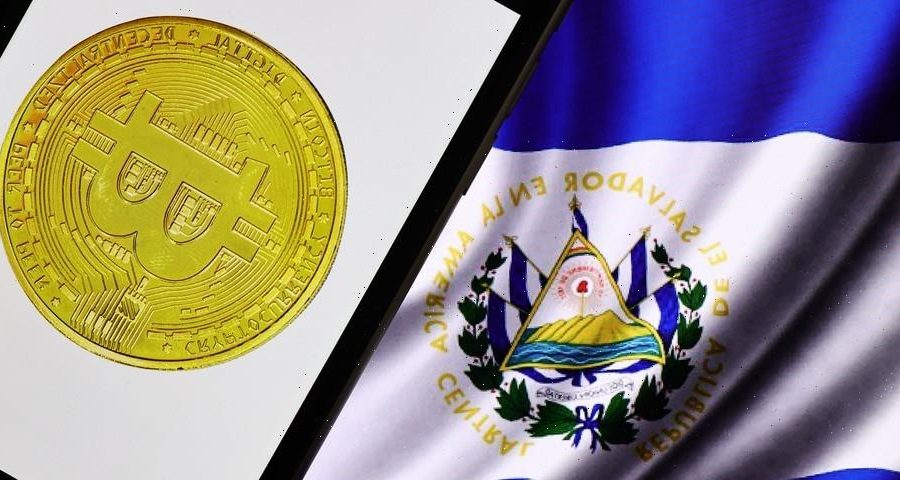 El Salvador’s President Nayib Bukele is offering citizens $30 USD worth of bitcoin when they sign up to the government’s new crypto wallet called Chivo.

Earlier this month, the country made history by becoming the first nation in the world to recognize bitcoin as legal tender. Bukele’s proposal to bring cryptocurrency to the Salvadorian mainstream, dubbed the Bitcoin Law, was approved by congress with a supermajority of 62 votes. The law is slated to kick in on September 7.

In a press conference on Friday, the 39-year-old leader expanded on the law and offered new incentives for signing on to the government scheme. He introduced the government’s new cryptocurrency wallet, Chivo, which is available for download on iOS and Android, and assured the public that the necessary training and mechanisms will be provided in order to get everyone up to speed.

“What is intended is to connect the country with the world and economic development,” Bukele said, stressing that bitcoin will never replace the U.S. dollar and its implementation will remain optional.

He added that by installing Chivo and registering with their phone number and ID, users will receive $30 USD worth of cryptocurrency. “These will be free and may be used for consumption,” he explained. However, bank accounts with dollars will remain in dollars, along with pensions and salary deposits.

“This is a law that is made for the benefit of the population,” he concluded. “It is a law that puts us in the eyes of the world and in the end everyone will see the benefits of bitcoin from September 7.”