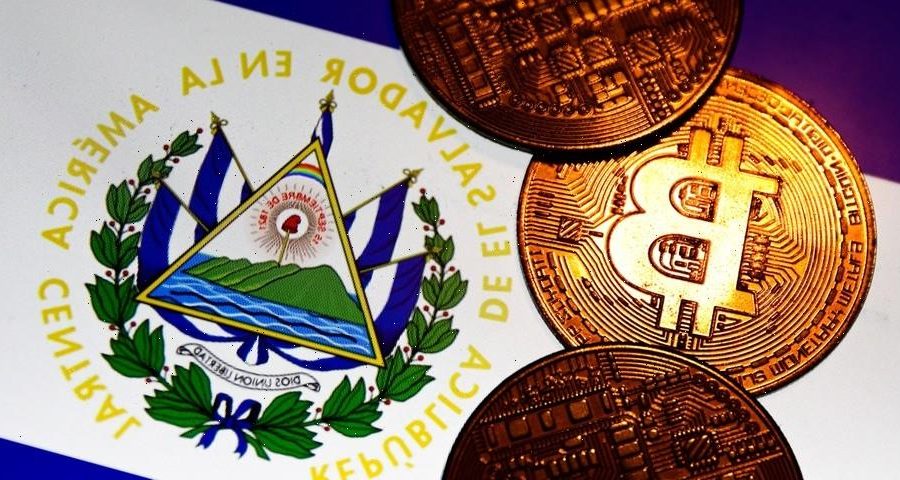 El Salvador, a nation that recently became the first country in the world to recognize Bitcoin as a national currency, bought 420 Bitcoin (roughly $25 million USD) on Wednesday.

President Nayib Bukele, a vocal supporter of the cryptocurrency, tweeted about the country’s acquisition.

“We just bought the dip!” he wrote, implying that the country bought the currency when it was down from its all-time high of $66,976 USD earlier this month. As of Wednesday evening, the coin was hovering around $58,700 USD.

Bukele announced that the country bought 200 Bitcoins in September, worth approximately $21 million USD at the time of purchase. According to Bloomberg, El Salvador has bought a total of 1,100 Bitcoins since then.

In June, Bukele pledged to give citizens $30 USD worth of Bitcoin when they sign up to the government’s new crypto wallet called Chivo in a bid to get more people to adopt the digital coin as currency.

The cryptocurrency received a major boost after the launch of its first U.S. exchange-traded fund earlier this month, which went live on the New York Stock Exchange under the ticker symbol BITO.