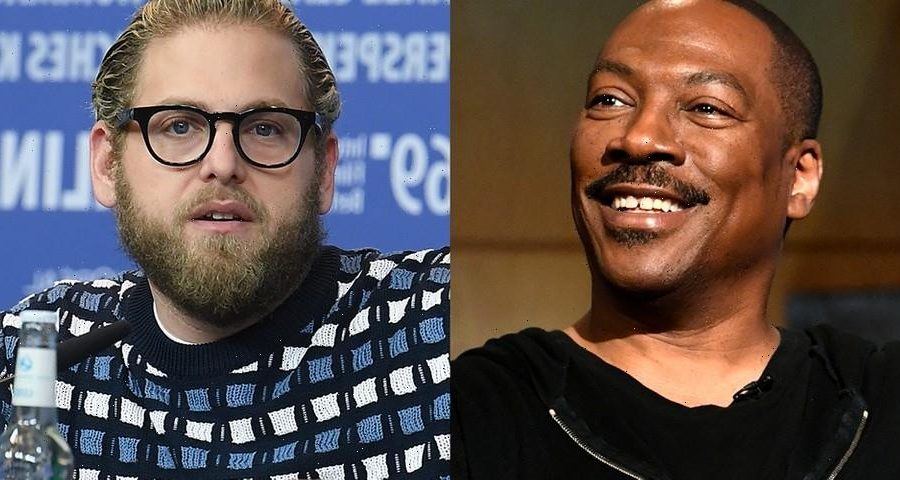 Eddie Murphy and Jonah Hill are set to star in a new Netflix comedy directed by Kenya Barris.

According to sources, the still-untitled film will mark Barris’ feature directorial debut and is co-written by him and Hill. The plot remains under wraps, but reports state that it will be “an incisive examination of modern love and family dynamics and how clashing cultures, societal expectations and generational differences shape and affect relationships,” and that “Murphy and Hill will find themselves on opposite sides of some of those divides.”

Stay tuned for more info on the upcoming film.

Elsewhere in entertainment, take a look at all the new movies and TV shows coming to Netflix in September.
Source: Read Full Article