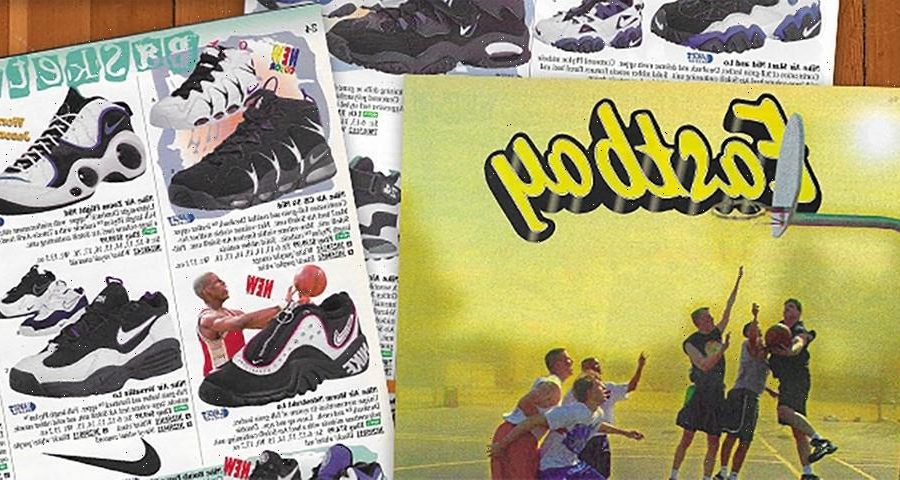 Sportswear institution Eastbay is officially shutting down its business in 2023. Founded in 1980, the Wausau-based company was a stalwart in the sneaker landscape and was known for its nostalgic catalogs that were replete with the hottest Jordan retros, retro Nike sneakers, classic adidas kicks, sports apparel and more.

Foot Locker — the brand’s parent company — released a statement saying that this business decision was made because due to “a result of efforts to optimize distribution processes in order to serve their nationwide customers more efficiently and effectively.” A surge of e-commerce throughout the 2010s eventually forced Eastbay‘s print catalogs to become obsolete, and while its shift to digital has allowed them to sustain the business, it hasn’t been enough for it to adapt to other big box retailers and boutiques that are dominating the sphere today.

The company’s closure will result in more than 200 employee layoffs. Katie Rosenburg — Wausau’s Mayor — stated, “Eastbay and Foot Locker have been employment pillars in our community for decades so this is understandably hard news for our community and the 200 employees who are affected.” The shutdown will be executed in two parts. 160 employees are set to be let go on January 30 while the remaining 50 employees will work until the imprint’s official last day on April 30, 2023.

It’s the end of an era.
Source: Read Full Article