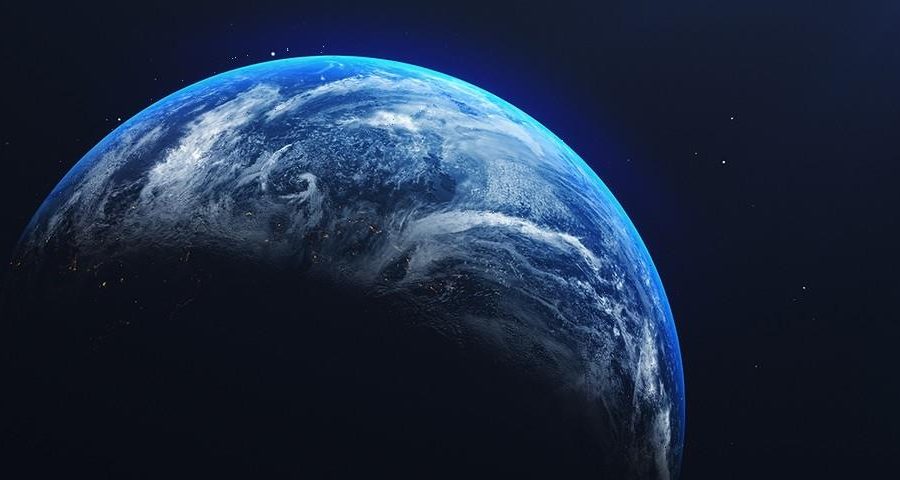 June 29, 2022, saw the shortest day in recorded history — 1.59 milliseconds less than average since scientists began recording the atomic clock in the’60s. Although this may seem laughable, this speeding up of Earth‘s rotation could lead to “unpredictable and devastating outages, according to Meta engineers Oleg Obleukhov and Ahmad Byagowi.

While still far from the 19-hour-days experienced 1.4 billion years ago, this increased spin could lead to a “negative leap second.” The reverse of adding a leap second — a practice first introduced in 1972 by the Telecommunication Union to offset Earth’s rotation delay — the change in time could impact IT systems that are set to International Atomic Time (TAI) and Universal Time (UT1).

Scientists are currently looking for a less-risky solution for implementing atomic time. As shared on Meta’s blog post, a positive leap second can lead to data corruption and the crashing of servers, but a negative second “has never been tested on a large scale” and could have a “devastating effect on the software relying on timers or schedulers.”

The post poses that the melting of the ice caps has something to do with the rotational speed where angular velocity is changed much like a spinning figure skater controlling the rate by tucking in their limbs.