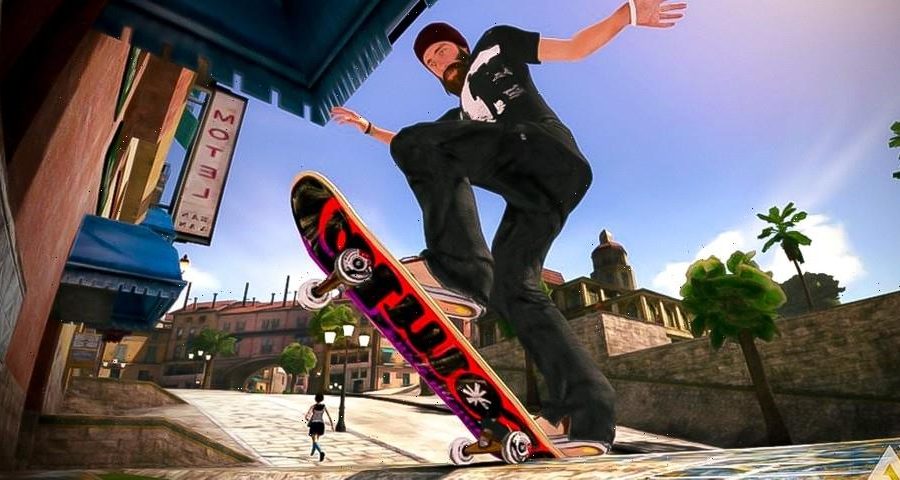 Despite the fact that Skate 4 will not be appearing at EA Play Live, the studio was nice enough to share a teaser trailer for the highly-anticipated game.

The one-minute visual doesn’t feature any gameplay, but rather updates from the developers, behind-the-scenes clips and reactions from fans (like Rico Nasty) who were given a preview. Deran Chung and Cuz Parry, the creators of the original Skate, confirmed that they are “still working on it,” while the fans who have seen it shared their excitement for what seems like an installment with a lot of new gameplay mechanics.

EA confirmed a new title in the Skate franchise during EA Play Live 2020 and established Full Circle, a new studio, to helm development. No other information has been offered as of writing.

Watch the teaser trailer above and stay tuned for an official release date.

Elsewhere in gaming, Ariana Grande could be coming to Fortnite with an in-game concert and skin.
Source: Read Full Article