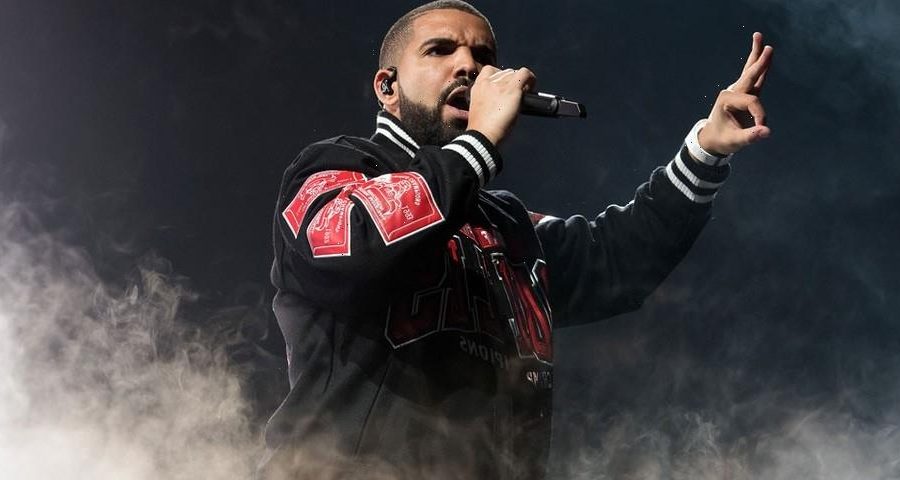 Drake‘s sophomore studio album Take Care is officially the third rap album to spend a total of 450 weeks on the Billboard 200, charting at No. 88 this week.

As reported by Billboard, the 2011 record follows Eminem‘s Curtain Call: The Hits, which became the first and only hip-hop album to spend a decade on the chart, at 550 weeks and Kendrick Lamar‘s good kid, m.A.A.d city at 468 weeks.

Take Care debuted at No. 1 on the Billboard 200 despite leaking nine days early and has since been certified six times platinum. The 18-track album earned Drizzy his first ever GRAMMY win as it took home Best Rap Album and is considered by several publications to be one of the 2010s greatest projects of all time.