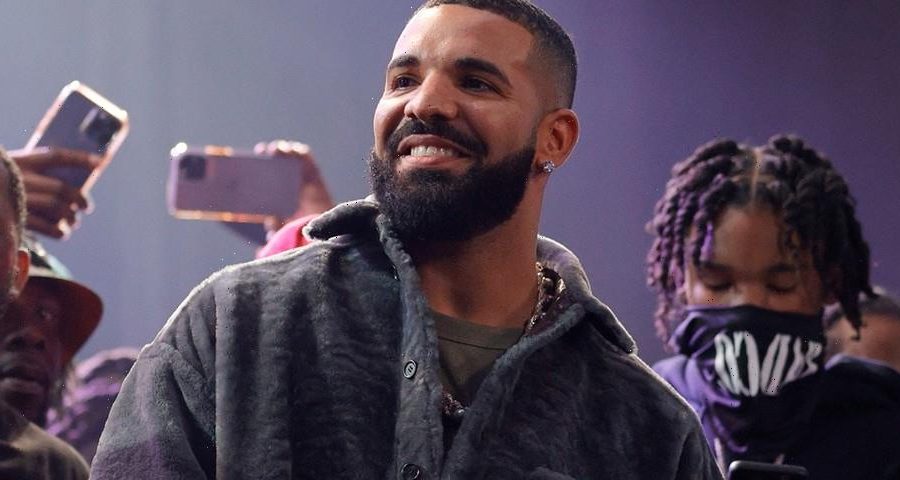 Drake‘s Certified Lover Boy has returned to the No. 1 spot on the Billboard 200, officially making it the first rap album of 2021 to spend five weeks atop the chart.

Elsewhere on the chart, Morgan Wallen jumps to No. 2 followed by Doja Cat, NBA YoungBoy and Olivia Rodrigo, while Moneybagg Yo, Young Thug and Lil Nas X make up the bottom half of this week’s top 10, respectively.