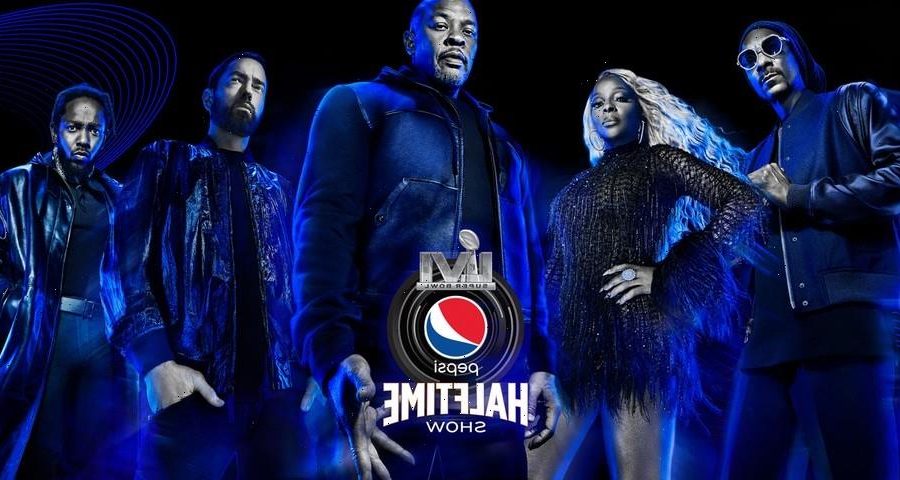 The 2022 Halftime Show marks the first time the hitmakers will perform together, this time at the world’s biggest stage located at SoFi Stadium in Inglewood, California. Collectively, the group has been awarded 43 Grammys and has created 22 No. 1 Billboard albums.

The opportunity is especially significant for Dr. Dre, who grew up in South Los Angeles and helped launch the USC Iovine and Young Academy program focused on teaching integrated design, technology and entrepreneurship. Pepsi and the NFL have joined forces to soon open Regional School #1, a magnet high school in South Los Angeles based on this unique educational model.

“The opportunity to perform at the Super Bowl Halftime show, and to do it in my own backyard, will be one of the biggest thrills of my career,” said Dr. Dre in a statement. “I’m grateful to JAY-Z, Roc Nation, the NFL, and Pepsi as well as Snoop Dogg, Eminem, Mary J. Blige and Kendrick Lamar for joining me in what will be an unforgettable cultural moment.”